The post How Much Money Can You Actually Make from Bitcoin Faucets (February 2016 Update) appeared first on 99 Bitcoins. If you’re new here, then you should probably know that these series of posts are about how you can make money from Bitcoin faucets. If you don’t know what a faucet is or if this […] 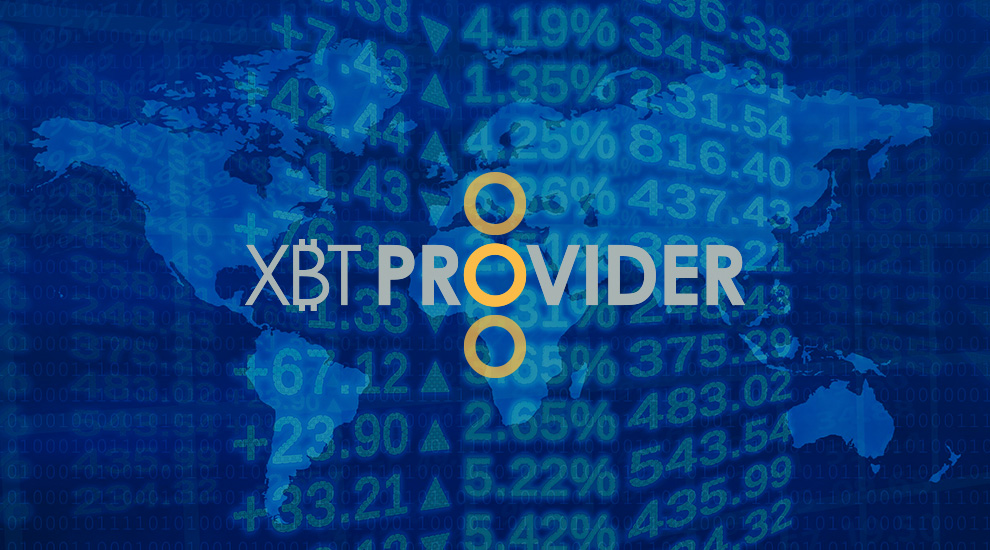 XBT Provider, a Swedish company that has launched the world’s first Bitcoin-backed instrument on a regulated exchange (Nasdaq Nordic) is planning a global expansion following its success in the Scandinavian region. The firm manages two Bitcoin instruments called Bitcoin Tracker One and Bitcoin Tracker Euro. The latter was launched with the approval Sweden’s financial supervisory […]

Kookmin Bank, one of South Korea’s largest commercial banks and one of the four largest financial institutions in the country by asset value, has secured a partnership with Bitcoin wallet service and merchant payment solutions provider Coinplug to develop a blockchain-based foreign exchange business model. The bank will collaborate closely with Coinplug, which registered several […] 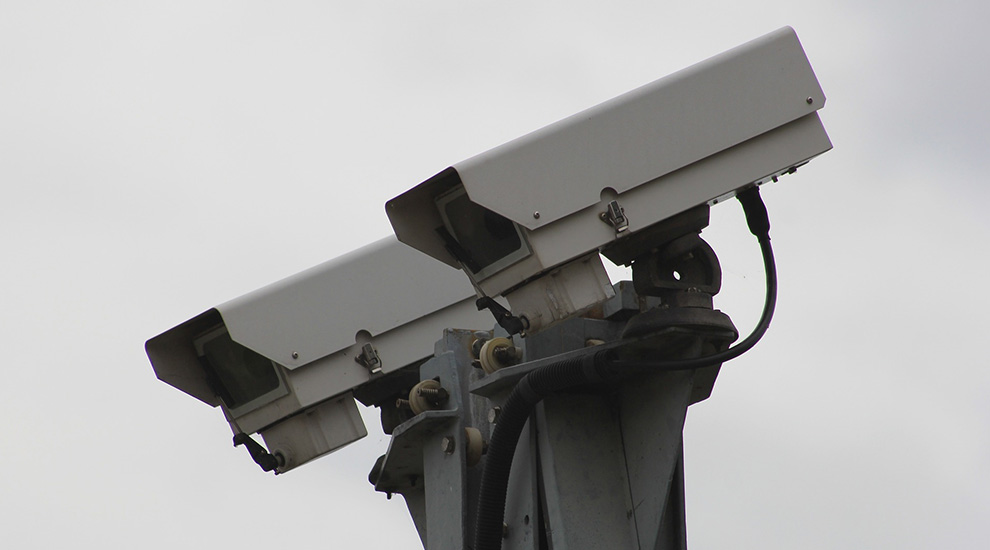 Although Bitcoin has a reputation as a haven for criminals who wish to transact online in an anonymous manner, it doesn’t appear the currently available wallet options are very helpful for this potential use case of the digital cash system. In their second edition of the Bitcoin Wallet Privacy Rating Report, released Sunday, the Open […]

Bitcoin startup Abra is one of five blockchain startups to be accepted into the latest FinTech incubator run by Plug and Play.

A new survey has revealed that the current buzz around blockchains is driving a focus on technological investment within the financial sector.

A legislator in Japan’s ruling political party has called for bitcoin purchases to be exempt from an 8% consumption tax, a news source says.

Japan is the only one among seven major industrialized nations to tax bitcoin. There is an increasing number of critics within the country arguing that the consumption tax hurts Japan’s competitiveness, writes Toshihisa Kinouchi of Nikkei. While Japan currently ponders deeming bitcoin and virtual currencies as currencies similar to conventional fiat currencies, there is another […]

Bitcoin price declines reluctantly and has not achieved a new high since Sunday. Successive lows are printing in the chart and the bulls seem to be using each as an enthusiastic buying opportunity, making for a jagged decline. This analysis is provided by xbt.social with a 3-hour delay. Read the full analysis here. Not a […]