There has been a long list of figures who the press and online commenters have speculated are Satoshi Nakamoto, creator of Bitcoin. At one point, when Newsweek claimed Dorian Nakamoto, an unnamed individual left a cryptographic message stating, “I am not Dorian Nakamoto.” Many argued this in-and-of-itself does not prove Satoshi left the message. Read […]

A research consultant for Canada’s central bank has published a paper that envisions a world with a monetary standard based on bitcoin.

MS Excel 2016 Will Have Native Support for Bitcoin Currency Format

In a nod to the growing popularity of Bitcoin, Microsoft Excel – the most popular and widely used spreadsheet program in the world, will provide native support for the cryptocurrency’s format within the program. The Microsoft Office software suite, a collection of various programs which altogether makes for the most popular and widely used office […]

The headquarters of Brooklyn-based ConsenSys, don’t look like your typical financial sector offices. Check out this rare behind-the-scenes tour.

The US Office of Comptroller of the Currency (OCC) is looking to establish a framework for regulating financial technologies like blockchain. 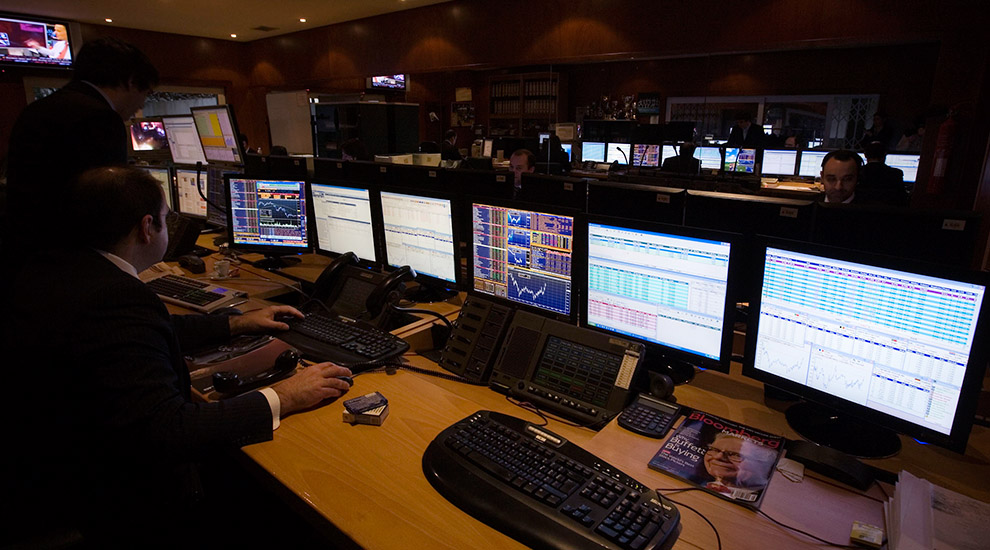 While Bitcoin may not replace the U.S. dollar anytime soon, the underlying technology of the blockchain is certainly generating hype among mainstream financial institutions.   Startups experimenting with blockchain technology for financial institutions are already receiving funding from banks like JPMorgan. In fact, in an Emerging Theme Radar note sent to its clients, Goldman Sachs has declared […] 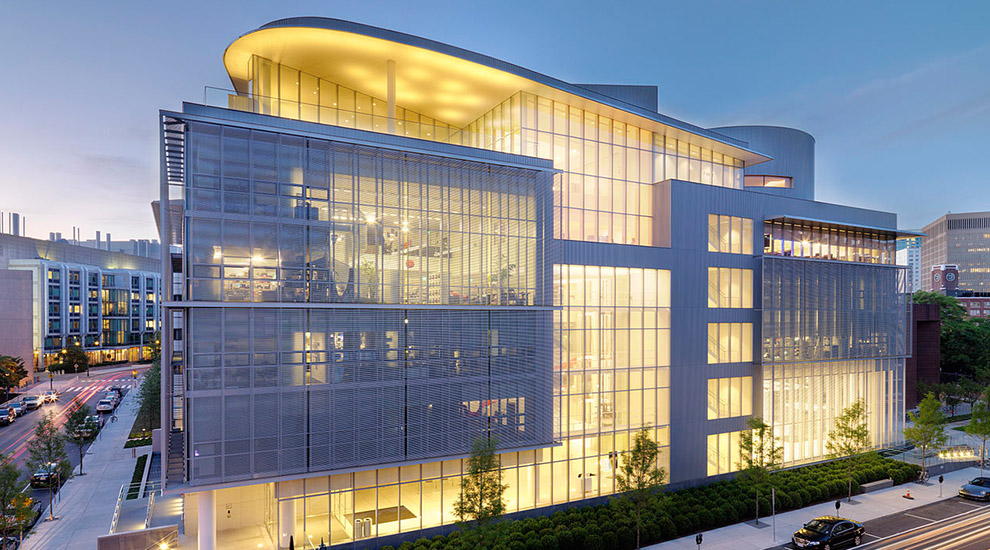 MIT recently announced that it has raised $900,000 for the Bitcoin Developer Fund as a part of its Digital Currency Initiative (DCI). The funds raised would be used to support Bitcoin Core development efforts.  Core developers Gavin Andresen, Cory Fields and Wladimir van der Laan currently work as a team for the MIT’s Digital Currency Initiative […] 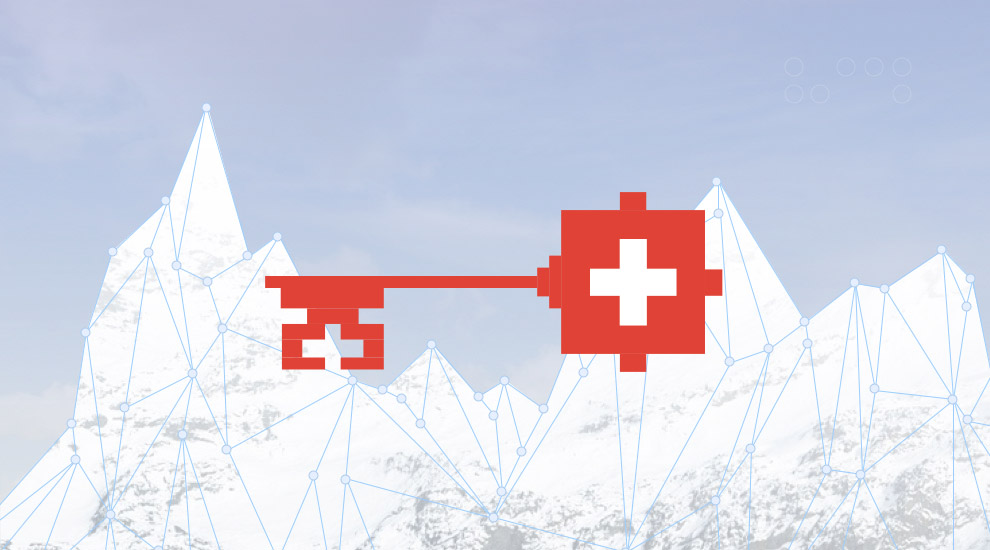 Bitcoin was seemingly dragged into the very public debate on privacy and encryption recently. Specifically, President Barack Obama warned that if the government can’t access phones, “…everybody is walking around with a Swiss bank account in their pocket,” which appeared to refer to cryptocurrency. Last week, Bitcoin Magazine reported on Bitcoin’s industry representatives and their positions on […]