Bitcoin Support is Coming to Steam

It has been a long time coming. Valve is gearing to implement Bitcoin support on Steam, going by screenshots taken from Steam’s private developer forums. The rumors surrounding Steam’s support for Bitcoin payments came to a head in February this year, when new translation strings in Steam’s translation server suggested that the world’s biggest PC […]

Gavin Andresen: “I haven’t seen a really great use of Ethereum yet”

Despite all of the focus on the Ethereum ecosystem right now, one of the questions waiting to be answered is when the first project making great use of this protocol will come to fruition. Gavin Andresen is waiting for that project as well, and he feels how Ethereum smart contracts could potentially cause issues. Also […]

The Most Ear-Pleasing Bitcoin Rumor is Back

An unconfirmed announcement circulating on Reddit has disclosed Steam’s plans to integrate Bitcoin payments into its gaming platform. According to a snapshot allegedly taken from the publicly unavailable Steamworks Development forum, the gaming distribution platform is close to forming a  partnership with an “external payment provider” to add Bitcoin support. The announcement reads: “Bitcoin is becoming […]

Join TRI, Alex Sterk and the Coinigy team as they discuss the volatile world of bitcoin and altcoin trading. Live technical analysis, Coinigy platform updates and more- Don’t miss this one! 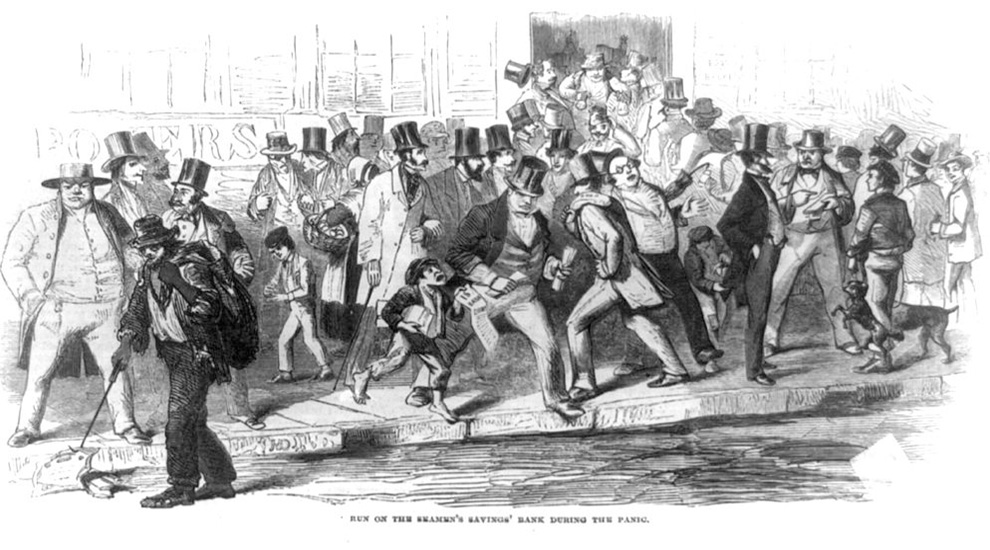 How Bitcoin and Blockchain Can Avert Systemic Bank Collapses

Editor’s Note: This is an opinion piece by Andrew Quentson; the views and opinions expressed are those of the author. Since their inception, banks have been a systemic risk to the economic well-being of nations. Their crucial role in clearing, processing and creating money, the financial lifeblood of the economy, ensures efficient trade between specialized […] 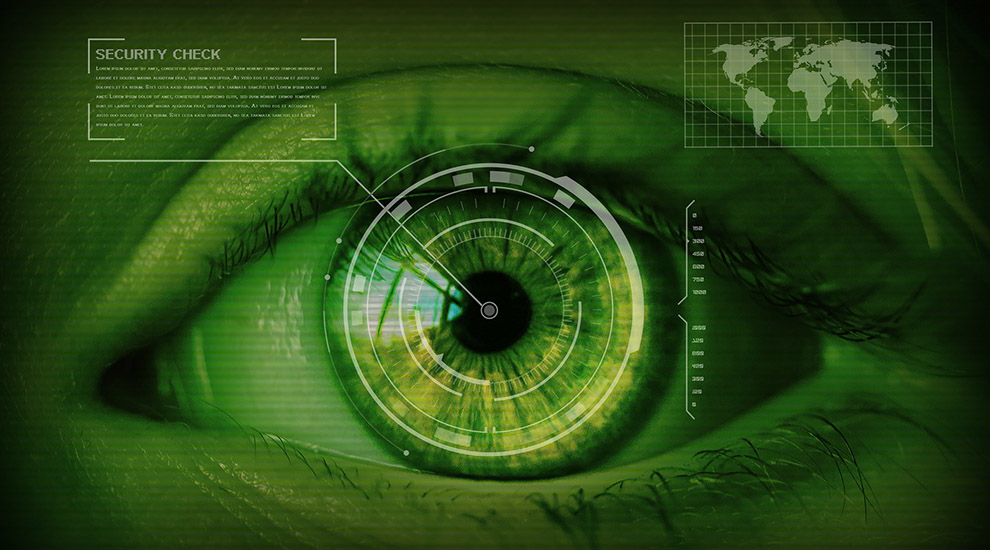 Zooko: The Financial Industry Is Demanding Privacy for Blockchains

Although one may assume that the demand for privacy in Bitcoin and other blockchain-based systems is coming from crypto-anarchists and libertarians, the reality is that a huge push for concealing transactions on the blockchain is coming from the traditional financial industry.  During a recent cryptocurrency event at the Cato Institute, Zcash CEO and longtime cypherpunk […] 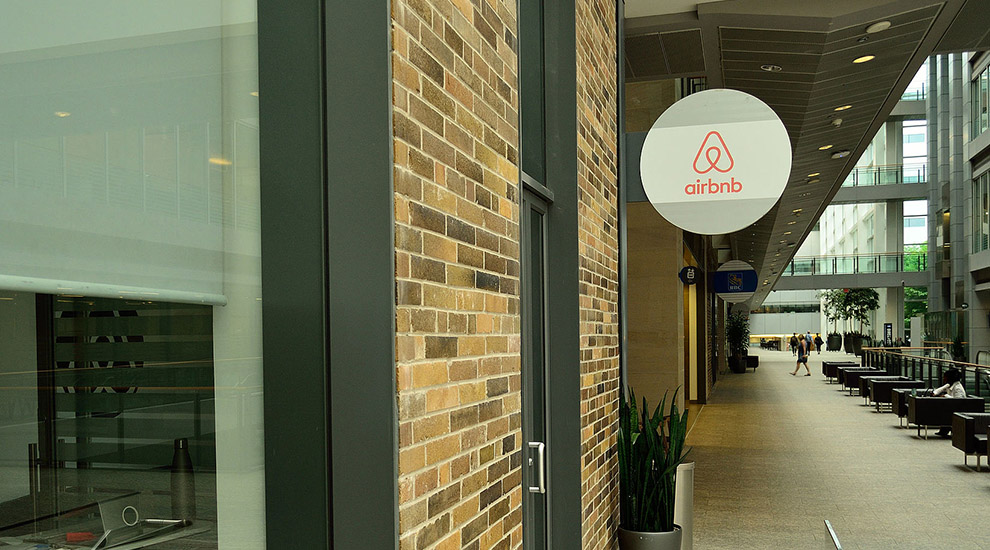 Airbnb has “acqui-hired” the majority of the team behind ChangeCoin, the blockchain company that developed the social Bitcoin tipping service ChangeTip, Quartz reported last week, citing “four people with knowledge of the deal” as sources. “Acqui-hired” refers to hiring the key staff of a company in block, as opposed to purchasing the company and its […]

Digital currency may be set to play a prominent role in a TV drama called “StartUp”, set to debut on streaming service Crackle this fall.

A Louisiana man and his son have plead guilty to running an unlicensed bitcoin exchange, the US Department of Justice said today.