In a blog post before Google’s Cloud Next ’18 conference today, the company has announced a partnership that will permit it to offer the financial services industry a cloud-based platform on which they can develop and run blockchain-based applications. Google’s Cloud Platform To make it happen, Google has teamed up with Digital Asset — a provider of distributed […]

Enthusiasm for blockchain technology in businesses and organizations continues to gather steam, with global spending on blockchain solutions expected to rise almost tenfold between 2018 and 2022. According to market research firm International Data Corporation, the global expenditure on blockchain is expected to grow at a compound annual growth rate of 73.2% to reach a […] 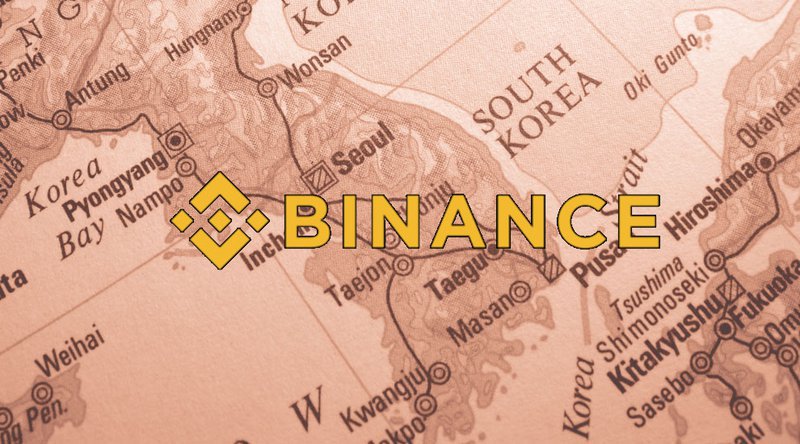 Cryptocurrency exchange Binance is making plans to expand operations into South Korea, reports Business Korea. Per the report, Binance CEO Changpeng Zhao hinted at his company’s expansion plans while speaking at the Blockchain Partners Summit in Seoul last weekend. While South Korea is presumed to be the third-largest crypto market after the U.S. and Japan, […]

BlockFi Raises $52.5 Million in Round Lead by Novogratz’s Galaxy Digital 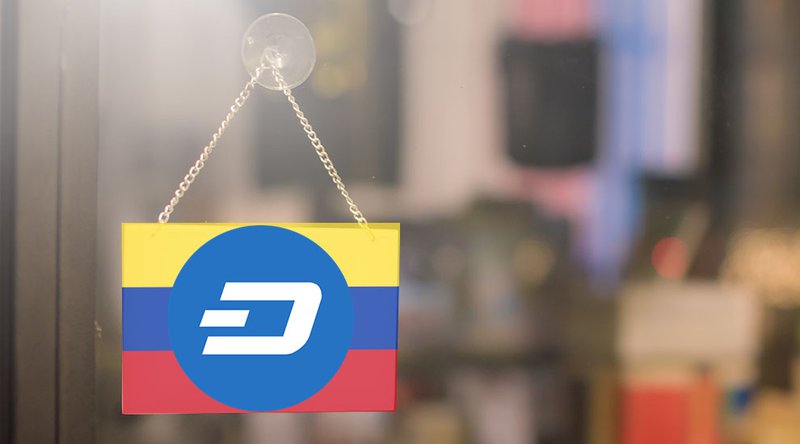 Another Cryptocurrency Makes Inroads in Venezuela

Dash is establishing itself as one of Venezuela’s most popular cryptocurrencies. Bitcoin may still be king on the international scene, but in South America’s northernmost country, dash is vying for superiority. And, according to Latin American exchange Cryptobuyer, it has all but usurped bitcoin in the region. “Cryptobuyer was the first platform in Latin America […]

Over the weekend, Bitcoin prices remained pretty stable with buyers jumping at $7,100 rejecting depreciation below $7,000. In any case, what we have is a nice bullish engulfing candlestick bouncing off a key support line at $6,000 following last week’s rapid gains. Even though our Bitcoin (BTC) longs are active in line with our trade […]