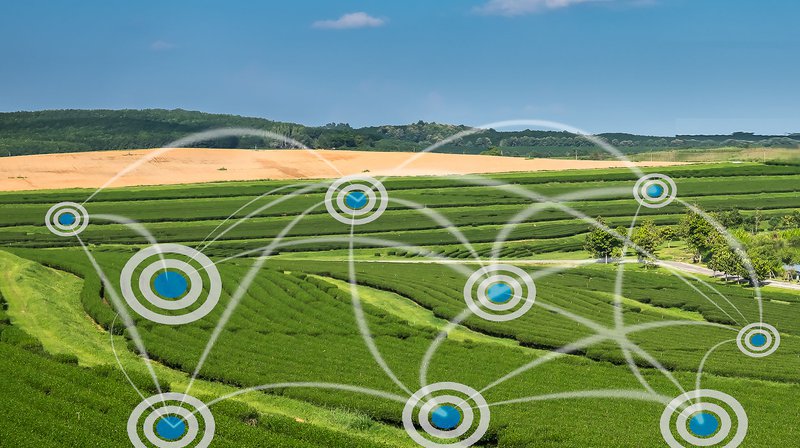 The inventor of Bittorrent has now turned his attention to blockchain technology and building a greener Bitcoin called Chia. Bram Cohen released Bittorrent to the world in 2004, but, in early 2017, he stepped away from the company he built to focus on blockchain technology. A very technical paper was co-authored by Cohen and released in September 2017 titled “Beyond Hellman’s Time-Memory Trade-Offs with Applications to Proofs of Space,” that covered “Proofs of Space” as a blockchain consensus method. Then, in November 2017, Chia was announced to the world, with a presentation available and the associated slides covering the concepts they plan to develop.

Engineering work has begun on the resurrected Proof of Space (PoSpace) protocol that makes use of empty space on your hardrive and adding another consensus algorithm, Proof of Time (PoT), to both get around problems with a pure PoSpace protocol, and the energy-consuming, heat-producing Proof of Work (PoW) performed by Bitcoin.

Visa says they process 150 million transactions per day, while Bitcoin processes only about 300,000. Those Bitcoin transactions come at a cost, however; it is estimated that Bitcoin energy consumption is currently around 30 terawatt-hours per year. The average home in the U.S. consumes about 11 megawatt-hours per year, which works out to about 3 million homes worth of electricity consumption. Cohen plans to change all that by replacing proof-of-work miners with what he calls “farmers.”


How It Will Work

The goal is to make a better bitcoin, fix the centralization problems, reduce the environmental impact and remove the instability that can happen when miners have an excessive amount of influence on mining operations from cheap electricity and massive mining operations.

Chia is calling it “farming” instead of “mining” because it is more environmentally friendly and there is no massive energy consumption or wasted heat. This model opens up the farming operation to anyone that has free disk space. In the PoSpace system, farmers will allocate unused disk space to the network. The chances of successfully mining a block are going to be proportional to the amount of space allocated divided by the total capacity of the network. With a 4TB hard drive going for as little as $100 these days, it will even be simple and inexpensive to create a dedicated Chia farm.

According to Cohen’s presentation on Chia, they have solved various problems with PoSpace, including grinding attacks, by adding PoT and alternating between them. To quote from his presentation on both: “When a new block is minted, it propagates rapidly to all full nodes and farmers start working on top of it. When a farmer finds a new block, they publish it to the network.

There is only a small number of PoT servers running currently, and, if two people are running the same PoT on something, they will get the same answer. Since there is no direct incentive in the protocol for doing proofs of time, and the only way to process more PoSpace transactions would be to coordinate with PoSpace farmers, the system is less prone to abuse and centralization of power.

Furthermore, they contend that PoSpace is made to be non-outsourceable, so when trying to run a mining pool, if a device in the pool wins the block, that device/owner can only keep it for themselves and not give it to the pool. How this works in practice is not clear at this stage.

PoSpace is ASIC resistant, with disc space so cheap and prevalent now; however, PoT could certainly be optimized in hardware with specialized chips. Unlike PoW though, a PoT chip has many potential uses outside of farming cryptocurrency. Even if PoT servers remain scarce and centralized so that they always win the block, they are acting as part of the entire ecosystem, not controlling it. Conceptually, this brings a lot of democracy back to the generation of blockchain blocks.

Chia has raised an undisclosed amount of money to get started and are currently looking to hire software developers to accelerate the development of Chia with the intent of releasing in 2018. After the release, the goal for Chia is to eventually implement the Lightning Network for more efficient transactions.