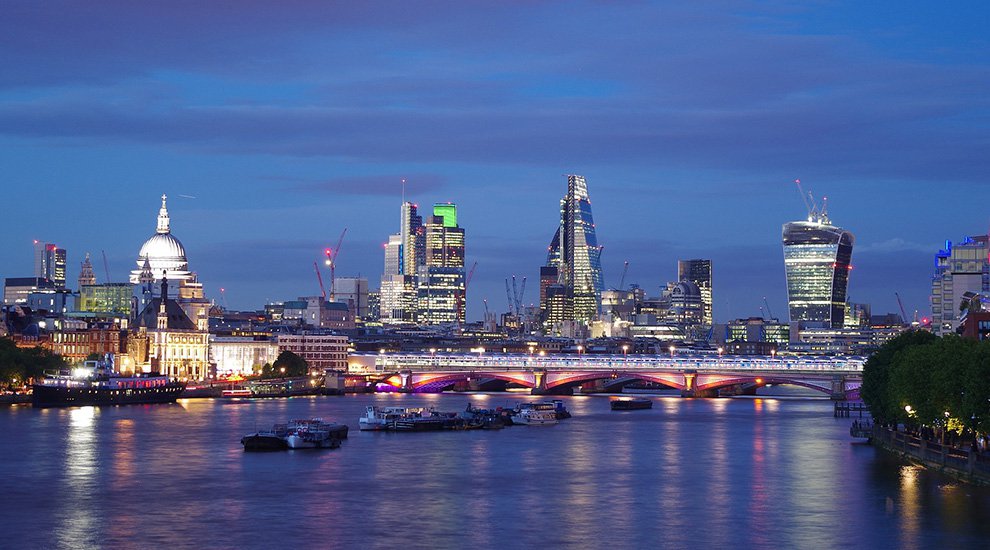 The Bitcoin price has stabilized on news of Britain leaving the European Union in a historically unprecedented move. The currency, which had corrected after a considerable price increase in recent weeks, has settled around the $650 range as global markets react to the news.

If you recall the currency crisis in Cyprus, you might agree Bitcoin tends to thrive in moments of economic crisis such as Brexit. The 2013 Cypriot Financial Crisis and bailout led to a flurry of press coverage regarding Bitcoin. Similarly, during the Greek Debt Crisis, the media embraced the narrative that Bitcoin was a way for Greek citizens to opt-out of the troubled financial system.

Britain voted on Thursday to leave the European Union after being involved since before its founding. Market tailspins have chased investors into gold and other safe havens, including Bitcoin, as the global economy moves into unchartered territory in terms of post World-War II global economics.

More than 17 million people voted in the referendum which highlights a populist and nationalist sentiment amid economic and cultural turmoil in the U.K..

“Dare to dream that the dawn is breaking on an independent United Kingdom,” said Nigel Farage, the leader of the U.K. Independence Party. He had long been a proponent of independence in the U.K. with fiery speeches and a devoted following in the U.S., having made appearances on popular conservative talk shows.

Britain is the first country ever to vote to leave the 28-member bloc. The E.U.’s power has waned since the onset of the global economic crisis in 2008. Prime Minister David Cameron championed to stay in the European Union and he has heeded calls to resign after the vote. Britain is poised to leave the European Union quickly and existing trade agreements will likely remain in place.

Britain is the second largest economy in the European Union after Germany. It’s also a nuclear power and holds a seat at the U.N. Security Council.

Ahead of Brexit, the Bitcoin price decreased 25 percent after hitting a two-and-a-half year high last week.

Bitcoin also braces for the forthcoming halving; a technical change which will see the block reward awarded to miners cut in half.

Bitcoin experts speculated that Brexit concerns drove the price of Bitcoin to new highs before the vote.

“I do think it’s primarily macro things such as Brexit, you saw the price run up as you saw the opinion polls show Leave was winning and as those polls reversed over the weekend, that’s when we saw the price reverse,” Tom Robinson, co-founder of blockchain startup Elliptic, told CNBC.