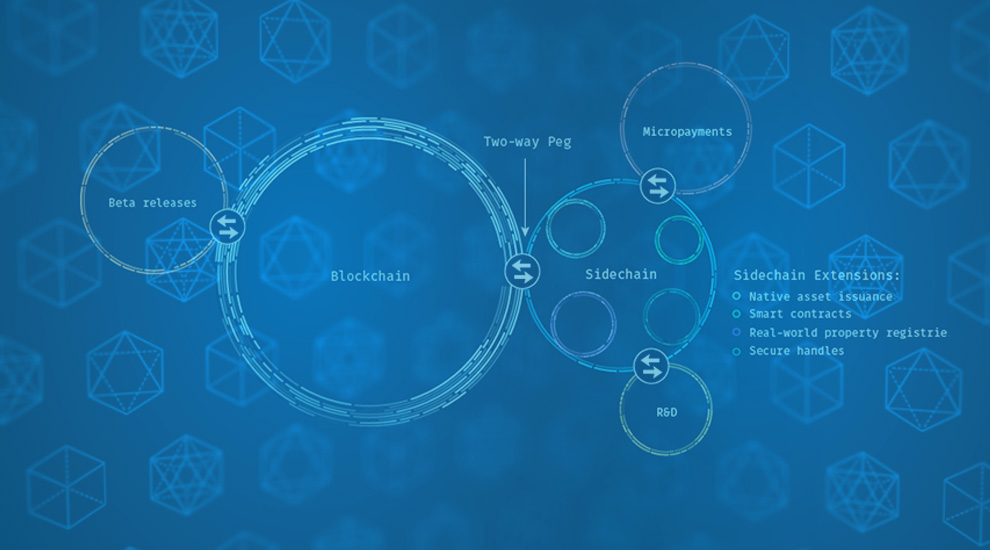 Bloq’s Paul Sztorc on the 4 Main Benefits of Sidechains

Most people in the Bitcoin community know Paul Sztorc for his work on the Truthcoin concept (now backed by Roger Ver and currently in development as Bitcoin Hivemind), but the former Yale statistician also recently joined blockchain startup Bloq (of which Bitcoin Core contributor Jeff Garzik is a co-founder) under the role of economist.

In a recent message to the Bitcoin development mailing list, Sztorc attempted to jump-start the conversation on a potential BIP (Bitcoin Improvement Proposal) to enable two-way pegged sidechains on the Bitcoin network.

Sztorc noted the inclusion of a new opcode (currently going by the name OP_CheckVotesVerify) that could be added to Bitcoin via a soft fork. Although the main purpose of his email was to kick off the technical discussion around a specific two-way peg implementation, Sztorc also noted four of the key benefits that sidechains may bring to Bitcoin.

The first benefit of sidechains mentioned by Sztorc was what he called “optional hard forks.” He noted, “Sidechains allow ‘opt in’ adoption of new features.”

In addition to allowing innovation to take place that would usually happen on a blockchain in an alternative cryptocurrency (altcoin) network, Sztorc added that the changes to Bitcoin’s consensus rules found in Bitcoin Classic and Bitcoin XT could also be implemented as sidechains.

When those alternative protocol designs are implemented as sidechains, it makes the changes optional because users can still decide to remain on the main Bitcoin blockchain. If Bitcoin Classic or Bitcoin XT were implemented via a hard fork (activated by 75 percent support from the network hashrate), it would essentially coerce everyone on the network to play by these new rules.

According to Sztorc, sidechains also allow Bitcoin to be upgraded in stages. He explained:

“Sidechains allow complex updates to Bitcoin to be tested in a realistic environment (where actual BTC are at risk and utilizing actual network mining resources). If these updates fail, they can be revised; if they succeed, they can be incorporated into the mainchain.”

Currently, new features are not tested on the live Bitcoin network. Instead, test networks are created to try out new features without risking large amounts of real value. For a large portion of the Bitcoin community, including Sztorc, altcoins are mainly viewed as testnets.

With the flexibility offered by sidechains, it makes more sense for resources (developers, money, public attention, etc.) to be directed toward the Bitcoin currency network. Instead of splitting the idea of cryptocurrency into many different networks, sidechains allow the vast majority of the innovation to take place on the same network. In this regard, sidechains are intended to strengthen Bitcoin’s network effects.

4. Returning to a Culture of Permissionless Innovation

One last benefit of sidechains mentioned by Sztorc was that, with this improvement to Bitcoin, more time can be spent on permissionless innovation.

This final point ties in with the first point of optional hard forks. With sidechains, consensus from the entire network is not needed to try out something new.

Although the sidechains concept has received large amounts of interest and praise from the Bitcoin community (both technical and otherwise), doubts still exist. Most notably, Bitcoin Core contributor Peter Todd has voiced his concerns over the security of merge-mined sidechains.

As recently as this month, Todd has said, “[Merge-mined sidechains] are a broken idea that fundamentally means miners have the ability to steal coins, and makes the scaling problem a lot worse.”

Bitcoin Foundation Chief Scientist Gavin Andresen (who often disagrees with Todd’s point of view) also sees possible issues with sidechains. In a recent AMA on 8btc, Andresen wrote, “I think sidechains are a good idea, but the main problem is finding a good way to keep them secure.”

The most recent work in regard to a two-way peg mechanism for sidechains comes in the form of a paper by RSK Labs (the company behind Rootstock) co-founder and Chief Scientist Sergio Lerner. The paper builds on work by Blockstream on the original sidechains concept and a more-recent proposal, drivechains, from Sztorc.

The post Bloq’s Paul Sztorc on the 4 Main Benefits of Sidechains appeared first on Bitcoin Magazine.