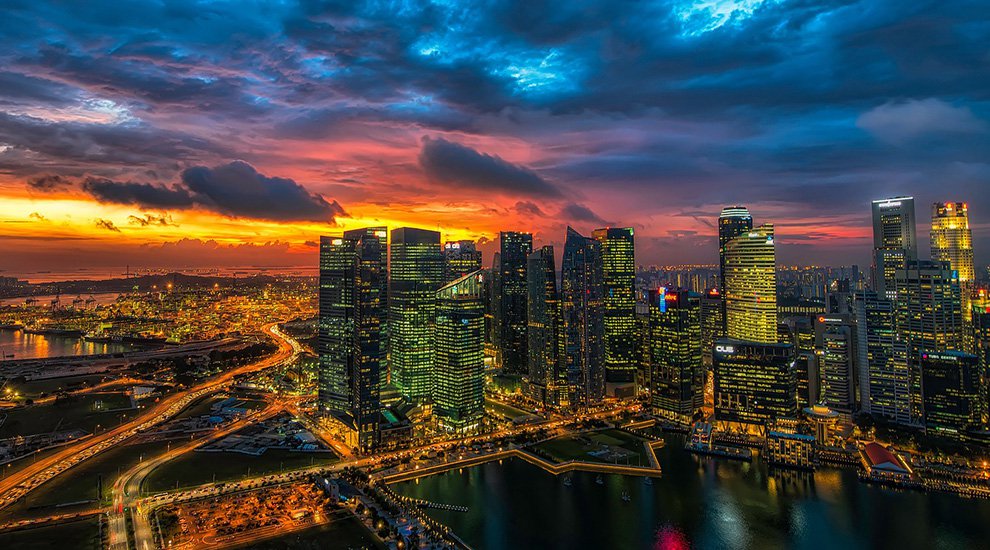 China’s government has signaled that it is warming up to digital currency with a new proposed civil law that may recognize people’s legal right to own virtual assets, including digital currencies.

A new draft of China’s civil code was introduced in The National People’s Congress June 27. The draft will reportedly designate all virtual networks, data and information as property equal to physical and other financial assets, bringing them under the jurisdiction of civil rights that are applicable to property in general.

“The central bank defined Bitcoin as a “virtual commodity” in 2013; however, digital assets are different from traditional properties in a sense due to their virtual features. That makes it difficult to be incorporated into the traditional ‘object’ which is normally categorized as ‘chattel’ and ‘real estate.’

“Since the Chinese law have not clearly defined the virtual asset in the past, property disputes involving ‘virtual commodities’ are difficult to be resolved under the existing law. This proposed new civil law draft, which includes digital assets with legal rights, will contribute to the protection of such property rights while also establishing a framework for the development of future specific rules.

“It is the manifestation of legal progress in China and it will benefit the Bitcoin industry in the long term.”

The Chinese government has taken a wait-and-see stance until now, appreciating that China should not fall behind the rest of the world in innovations such as Bitcoin and blockchain technologies, but conscious, too, of the possible effect on China’s central currency, the yuan.

“Without any doubt, the new draft of Civil Code is an improvement of Chinese law system, even though there is not much difference in enforcement until now. Based on our experience of cooperative investigation, bitcoins have been recognized as personal assets to protect in real cases. Policies will help to trace when citizens’ bitcoins have been stolen.”

“Also, the new draft is still a discussion version now, we’re also paying attention to the progress and hoping for good news.”

In a recent interview, BTCC CEO Bobby Lee acknowledged that the Chinese government has been signaling acceptance of the growth of Bitcoin trading in China for some time. He told Bitcoin Magazine that the central bank, PBOC, has indicated that it is open to new innovations and does not feel threatened by digital currencies.

“I do think that it is great that the PBOC is looking into the technology behind Bitcoin. I think all central banks should look into this technology, and look into adopting existing digital currencies like Bitcoin as part of their basket of reserve currencies.”

However, ChinaLedger, a research and development consortium of Wanxiang Blockchain Labs in China told CoinDesk that the language of the proposed law is too vague to be certain that it will include digital currencies.

“I don’t expect a firm legislative recognition of the property rights of cryptocurrency [holders] in the next five or six years.”

Despite these reservations, the Chinese government, so far, has not denied that digital currencies would be included in the new law.