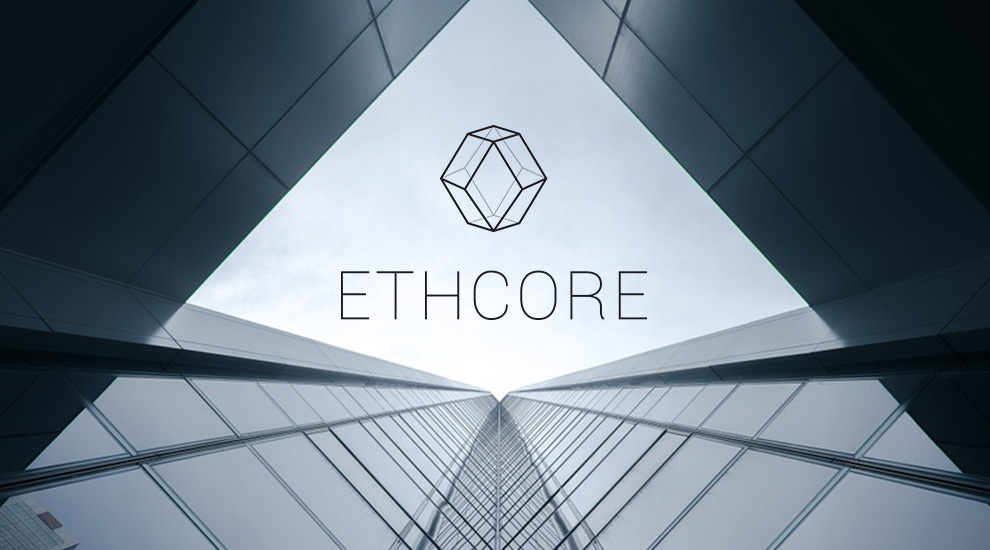 Ethcore intends to further pursue the development of the Ethereum blockchain stack and assist partners who wish to innovate using the smart contract platform. The startup was also awarded a grant by the U.K. government’s Innovate UK to create a “next-generation foundational distributed ledger platform for institutional communication, authorisation, and consensus.”

Ethereum has gained momentum in 2016, with the market cap of the Ether cryptocurrency recently topping $1 billion before settling back down around $650 million.

Ethcore was founded by Ethereum co-founder and former CTO Gavin Wood. Along with Vitalik Buterin, Wood co-designed the Ethereum protocol and took a lead in various parts of the Ethereum ecosystem, including devising the Solidity programming language, refining the Ethereum Virtual Machine (EVM) and writing the acclaimed Yellow Paper, the first formal specification of a blockchain protocol.

Wood is joined by several other members of the core Ethereum team. including former head of operations Aeron Buchanan, head of communications Ken Kappler, head of security Jutta Steiner, and core developers Arkadiy Paronyan and Marek Kotewicz. According to Blockchain Capital Managing Partner Bradford Stephens, it would be fair to analogize Ethcore as Ethereum’s version of Blockstream, which is a startup focused on developing improvements for the Bitcoin blockchain.

Having said that, there are some differences between their respective business models. Stephens told Bitcoin Magazine:

“Ethcore is much more focused on building licensed, proprietary tools for large financial institutions, exchanges, and so forth, as opposed to the more open-sourced, Red Hat approach Blockstream is taking … One of Ethcore’s main value propositions is that they know Ethereum better than anyone, and thus the tools they build and deploy should buttress and catalyze Ethereum as a whole.”

Although Ethcore is building proprietary tools, they’ll also be helping out the Ethereum community with their various open-source projects.

Buterin, who is an Ethereum Foundation board member,  has stated, “We’re excited to see the progress that Ethcore is making on bringing Ethereum technology to the next level through their full implementation of the Ethereum protocol in Parity, and look forward to seeing what the team will continue to bring.”

What Can Ethcore Do for Ethereum?

Ethcore will attempt to solve some of the current issues facing the Ethereum blockchain (and other blockchains) such as privacy and scalability. Gavin Wood told Bitcoin Magazine:

“We have developed high-level designs for tackling scalability and privacy that can help us overcome some of the problems and help in various settings. They’ll be implemented over this year. We’ll expect a much more scalable public blockchain in the next couple of years.”

In terms of privacy, Wood added, “Full privacy is still a research area with some interesting ideas that we’ll be watching closely – but semi-trusted architectures on which we are working will do for many cases, particularly in the area of permissioned ledgers.”

When asked if Blockchain Capital will invest in other, future Ethereum projects, Bradford Stephens replied, “Assuming that the multi-chain world we have been forecasting for some time now comes to fruition, it’s hard to imagine not investing further in the Ethereum ecosystem.”

Stephens also noted that the venture capital firm already has another stealth Ethereum startup that they’ve been incubating for some time. He added:

“We have been taking lots of meetings with companies building on the Ethereum blockchain. Moreover, we have seen a steady uptick in Ethereum side projects and initiatives coming out of our portfolio companies.”

Stephens stated that Ethereum is still a “nascent technology,” which means many of its initial, obvious use cases will not come to fruition over the near term, as was the case with Bitcoin.

In terms of Rootstock, which is a Bitcoin sidechain, Stephens said the Ethereum-esque project plays no role in the potential success of Ethereum as a platform. Stephens explained his reasoning:

“Rootstock is an exciting project. A few weeks ago, the developers announced that Rootstock will take a 20 percent cut of every transaction, which makes them an intermediary, and possibility an operator from a legal perspective. There’s no reason not to cut them out, pay all the fees to miners, and increase security. Or just use Ethereum.”

“Ethereum’s market capitalization has grown so immensely in the past few months, it’s getting harder to make the security argument that once existed for Bitcoin over Ethereum,” Stephens told Bitcoin Magazine.

Kyle Torpey is a freelance journalist who has been following Bitcoin since 2011. His work has been featured onVICE Motherboard, Business Insider, NASDAQ, RT’s Keiser Reportand many other media outlets. You can follow @kyletorpey on Twitter.