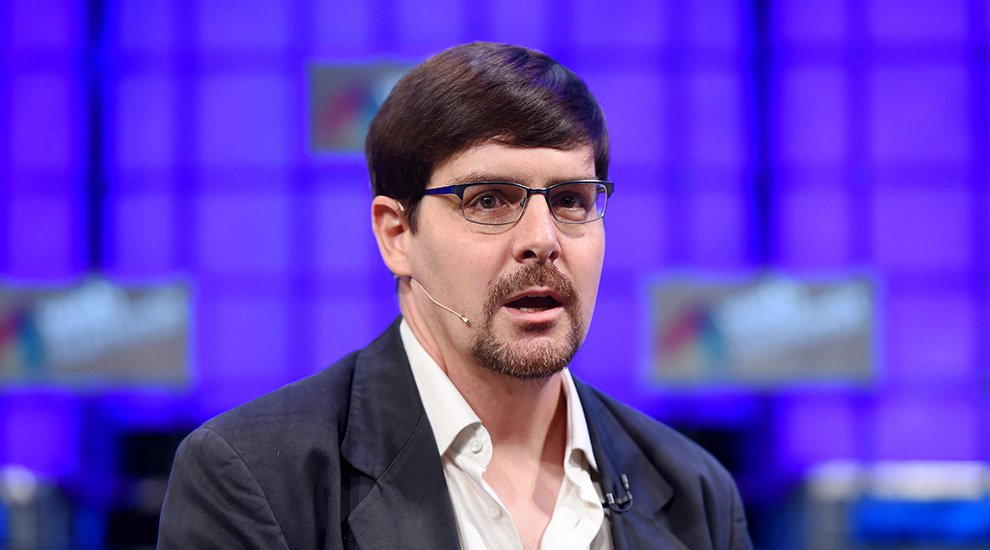 Gavin Andresen: I Might Take Over Lead of Bitcoin XT

With Mike Hearn taking a step back from Bitcoin development to work for private blockchain startup R3, former Bitcoin Core lead developer Gavin Andresen indicated he might take over the lead of Bitcoin XT, the Bitcoin implementation programmed to increase the block-size limit through BIP (Bitcoin Improvement Proposal) 101.

Andresen, who shifted his efforts to Bitcoin XT earlier this year, told Bitcoin Magazine, reluctantly: “I might take over lead of XT, but I don’t want to.”

It was announced last week that Hearn recently joined R3 as lead platform engineer, where the Google veteran and Bitcoin XT lead developer will work with some of the world’s largest banks on distributed ledger-based protocols for global financial markets. Hearn confirmed to Bitcoin Magazine that he will do the minimum required to keep Bitcoin XT running, but won’t actively develop or advocate the implementation any longer.

Hearn, a staunch advocate of a block-size increase in order to allow for more transactions on Bitcoin’s network,implemented BIP 101 into Bitcoin XT this summer. With this patch, designed by Andresen, Bitcoin XT is set to increase the maximum block size to 8 megabytes if a threshold of 75 percent of mining power accepts the change. Once activated, this limit is set to double every two years.

The implementation of BIP 101 in Bitcoin XT without industrywide consensus was considered controversial by many, in particular among the Bitcoin development community. Shortly after Hearn implemented the patch, however, several prominent Bitcoin companies stated their intent to upgrade their code to support BIP 101 by December of this year. As such, the timing of Hearn’s departure could have been experienced as unfortunate by supporters of a rapid block-size increase. While the Bitcoin industry could still adopt Bitcoin XT, this seems unlikely with no active lead development.

Success of Bitcoin XT might therefore depend on Andresen taking over as lead developer, Hearn acknowledged when asked by Bitcoin Magazine. This idea – which was previously advocated by Coinbase CEO Brian Armstrong – was not dismissed by Andresen, though he is not keen to take such a step. Andresen, who is currently on MIT’s payroll, explained:

“I might take over lead of XT, but I don’t want to. I stepped back from lead of Core because I got tired of the constant trivial decision-making needed to lead an active open source software project. I want to spend my time thinking about and working on bigger, longer-term issues; like: ‘What are the benefits and risks of increasing the maximum block size?’”

BIP 101 itself currently garners little support among the Bitcoin development community, and seems very unlikely to be implemented in Bitcoin Core. Regardless, Andresen does expect that BIP 101 might be adopted by the industry at large. Either through Bitcoin XT, or by miners, companies and other users implementing the patch in their own software.

“It depends on what comes out of the big Hong Kong meeting,” Andresen explained. “If the other developers can’t make up their minds and reach consensus on a solution, then we’ll have a messy, chaotic couple of months where companies and big mining pools or miners pick sides until a solution emerges. Though, in that case, I do expect that the most likely solution will be BIP 101, since it is the only solution with well-tested code they can download and run.”

The post Gavin Andresen: I Might Take Over Lead of Bitcoin XT appeared first on Bitcoin Magazine.