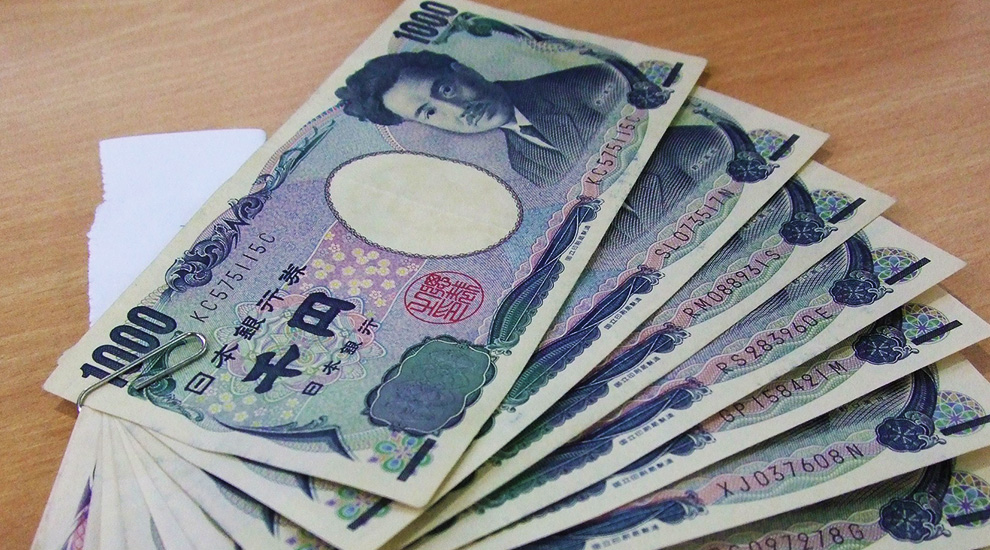 Japan recently made headlines by announcing that its government was considering defining Bitcoin and other digital currencies as currency rather than commodity.

This was confirmed by Tomonori Kanda, representing the financial affairs section of the Liberation Democratic Party (LDP). He told The Guardian that the plan was to bring the matter up in Parliament.

Even after the Mt. Gox fiasco, Japan recognized Bitcoin’s potential two years ago, and asked members within the Bitcoin and blockchain industry to form a self-regulatory authority called the Japan Authority of Digital Assets (JADA).

JADA is supported by LDP’s IT committee, and is currently in discussion with Japanese government offices. There is no specific governmental office that regulates JADA, which currently has four members: bitFlyer, Orb, Kraken and Coincheck, and several supporting members such as Deloitte.

JADA meets with FSA (a Japanese government organization and ntegrated financial regulator responsible for overseeing banking, securities and exchange and insurance sectors) and other governmental bodies (such as the Ministry of Economy, Trade and Industry and the Bank of Japan) once a month, and is in constant discussion with the National Tax Authority (NTA), police agency and other governmental offices.

Bitcoin Magazine talked with JADA’s legal counsel So Saito, who said, “Our first activity was to establish self-regulatory rules regarding AML [anti-money laundering], security protection and consumer protection. The recent topic we’ve been discussing is a new law.

“FSA asked us about the current situation in the industry, current issues and desired regulation,” he said. “Some media outlets wrote that Bitcoin would be regarded as currency. I, however, do not think that Japan would regard Bitcoin as currency.”

“I have heard that FSA was to submit new regulation to the lower house on March 4. I have not yet got the actual article. However, another media outlet said that cryptocurrency will be defined as ‘Property value, which can be used when a person purchases goods, etc. from a non-specific person and can be electronically transferred.’ I believe that this definition is more close to the actual definition of the new regulation.”

As to the future, Saito said, “I welcome new Bitcoin [currency] regulation. Traditional financial institutions are generally hesitant to deal with Bitcoin because it’s currently non-regulated. I expect more traditional companies will advance to the [regulated] Bitcoin world.

“Traditional financial institutions (including Japanese megabanks) are eager to study blockchain.  There are many announcements stating that Japanese companies have started demonstration experiments with blockchain technology. We have discussed new regulations with FSA.”

Saito said that he was unable to disclose further details of these discussions at this time, but Bitcoin Magazine will follow developments.

Self-regulatory bodies such as JADA may provide insight for governments around the world looking at approaches to regulating Bitcoin and blockchain technology.