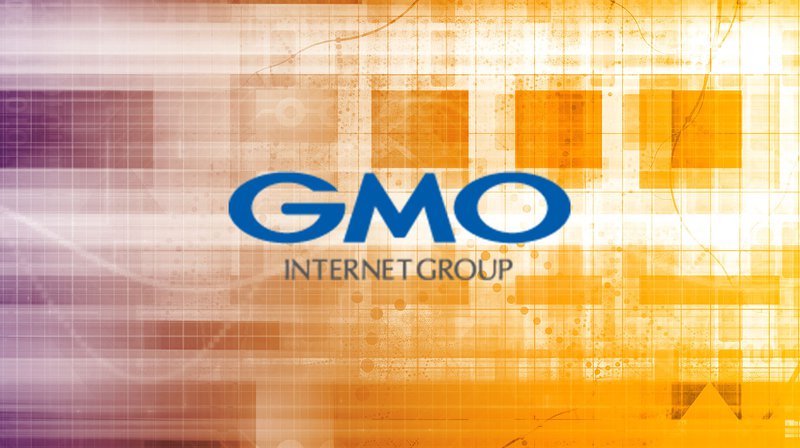 GMO Internet Group, a Japanese provider of a full spectrum of internet services for both the consumer and enterprise markets, is launching a new Bitcoin mining business utilizing next-generation 7 nanometer (7 nm) semiconductor chips. “[We] believe this new business has high potential for increasing corporate value in the future,” states the company.

Headquartered in Tokyo, GMO IG comprises more than 60 companies in 10 countries. GMO IG’s size and financial muscle, as well as the novel technologies it wants to leverage, will make it a serious entrant in the Bitcoin mining industry, and one that could have a disruptive impact.

“We will operate a next-generation mining center utilizing renewable energy and cutting-edge semiconductor chips in Northern Europe,” GMO stated, emphasizing that they will invest in R&D and manufacturing of hardware including the next-generation mining chip. “We will use cutting-edge 7 nm process technology for chips to be used in the mining process, and jointly work on its research and development and manufacturing with our alliance partner having semiconductor design technology.”

According to a recent article in Android Authority, TSMC seems to be in the pole position in this race, having already showcased a preliminary 7 nm SRAM chip — not yet a full system on a chip (SoC) but an important milestone. Intel is said to be planning the upgrade of a manufacturing plant in Arizona to start building 7 nm SoCs. Samsung and GlobalFoundries are also striving to catch up.

According to Quartz, 7 nm technology would be four times more energy efficient than the current Bitcoin mining industry standard. Therefore, once 7 nm chips are in use, all other miners will have to upgrade to stay in the game.

“It’s clearly the next generation of miners,” Diego Gutierrez, CEO of mining software developer RSK Labs, told Quartz. “The other [mining chip makers] will surely follow and create their own 7 nm chips if they are not already doing it. As [chip manufacturers] get the new technology, everybody can access it.”

“We believe that cryptocurrencies will develop into ‘new universal currencies’ available for use by anyone from any country or region to freely exchange ‘value,’ creating a new borderless economic zone,” notes GMO IG. “[Bitcoin] can be regarded as a distributed system whose credibility is secured by mutual monitoring by network participants, as opposed to legal currencies which are a centralized system whose credibility is secured by the issuer. And management of a distributed system such as [Bitcoin] requires a mining process.”

The entry in the Bitcoin mining sector of these new Japanese players with relatively deep pockets is likely to be welcomed by those concerned about China’s dominance of the mining industry. For example, Chinese mining operator and hardware manufacturer Bitmain plays a dominant role in the $70 billion Bitcoin economy. Its mining pools, Antpool, BTC.com and ConnectBTC, account for around 30 percent of all the processing power on the global Bitcoin network, while the company is also the market leader for specialized mining hardware, including ASIC chips.

In related news, another large Japanese company, DMM, announced the launch of its own Virtual Currency Division, scheduled to begin operation of a virtual currency mining business “DMM Mining Farm” in October 2017. According to the company, which hasn’t released further information, DMM will operate one of the 10 largest mining farms in the world before the end of 2018.