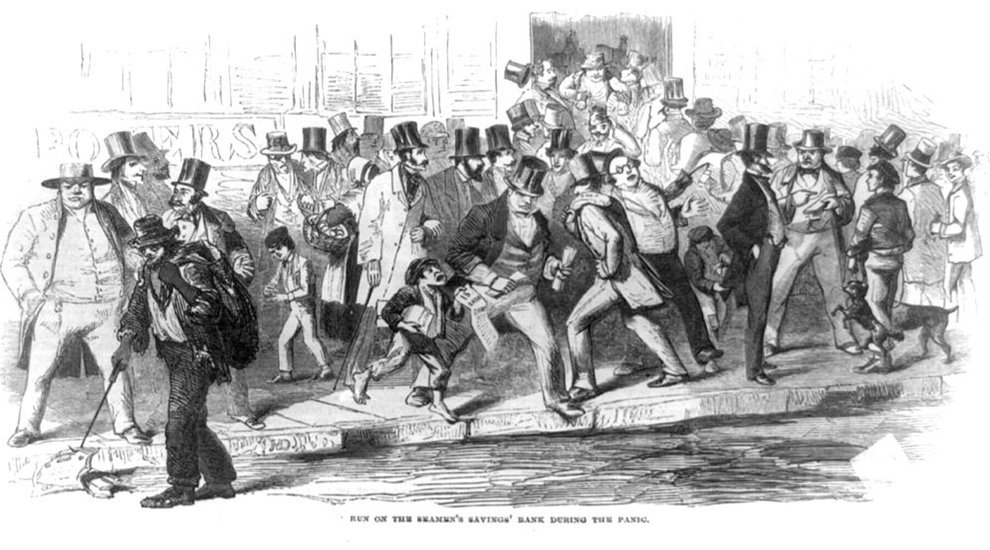 The top five blockchain crowdsales bore out of the Bitcoin 2.0 movement have raised more than a quarter-of-a-billion dollars in “initial coin offerings,” “token sales” and the like. Participants contend the blockchain tokens are going “to the moon.” Others argue, since they’ve never been registered, they run afoul of securities law.

The second largest crowdsale and best known, is Ethereum at $18,439,086. Ethereum developers say their blockchain is a distributed smart-contract platform “fueled” by a native digital currency similar to Bitcoin. Ethereum’s 2014 “Ether sale” preceded it’s May 2016 crowdsale for the DAO, a so-called “decentralized autonomous organization” managed via Ethereum smart contracts.

Ethereum and DAO developers currently face scrutiny in the wake of a $55 million compromise of the DAO by an attacker. They are deciding whether to intervene and undo the damage done by the draining of funds.

DAO token holders, who purchased the tokens with Ether, vote on “important decisions relating to the management of the DAO,” the project claims. The DAO had raised Ethereum worth over $200 million at the time of the attack.

The top five blockchain crowdsales: the DAO, Ethereum, WAVES, Lisk, Digix and Augur, have raised approximately $200 million. Nearly $170 million of that is Ethereum and the DAO.

Lisk, a cryptocurrency and decentralized application platform, raised $5,880,089 in an “initial coin offering” in 2016. Lisk founders worked on the code for three weeks before going public.

“In the following three weeks we built up enough momentum to start our crowdfunding,” Lisk co-founder, Max Kordek, told me. The crowdfunding went on for one month and Lisk brought in more than 14,000 bitcoins.

Developers say they are providing access to software, not securities. The literature is littered with finance and security terms. Securities laws are broadly interpreted and designed to be adaptable to the innovative ways people raise funds.

SEC v. W.J. Howey Co. (1946) set the precedent that an investment contract entails the giving of money to others who manage and control the funds with the expectation of profit.

Who would shareholders petition to obtain redress when something goes awry? Core developers on Ethereum, etc. argue that “smart contracts,” that is, the distributed software itself, handles everything.

Jason Seibert, a lawyer who serves on Bitcoin and securities cases, described a typical blockchain crowdsale: “Hey, give us some money and we are going to develop something. We are not quite sure what it is yet but when we do, you’ll be able to use this stuff for it, even though we don’t know what it is yet.”

Even if the blockchain crowdsales are, in fact, crowdsales and not securities offerings, they must still be registered under the JOBS Act and regulation.

“Nobody thinks baseball card manufacturers print baseball cards with the intent of them being an investment,” the Oregon-based lawyer, who represented Trendon Shavers in the first Bitcoin criminal fraud case in the U.S., said. “Come on, it’s sold in a pack of gum! But everyone knows that people can collect them and trade them and make money off of them.”

Blockchain crowdsales come across much differently. They’re not bubble gum and pictures of athletes. “We’re talking about an investment opportunity,” Seibert says.

Heretofore, blockchain crowdsales have enjoyed the unwritten “good deal exception,” wherein, since everybody is happy, nobody files lawsuits or tips off relevant officials.

That the DAO smart contract platform was drained of $55 million and core Ethereum developers are considering implementing a fork to roll back the perceived heist, it remains to be seen if the “good deal exception” will soon expire. An SEC official commented June 20 that the $55 million attack against Ethereum underscores concerns over blockchain systems.

Thanks to the DAOs code, Ethereum developers could intervene and undo the $55 million drain. But that might be used in a court against them as proof they held control over Ethereum and the DAO. The DAO would not have truly been a “decentralized autonomous organism,” as advertised, and participants could then be seen as misled investors.

“You’ll generally hear an investor say, ‘Had I know this-or-that, perhaps I would not have invested,” Seibert explained.

The post The Securities Law Implications of the DAO Hack and Proposed Ethereum Hard Fork appeared first on Bitcoin Magazine.