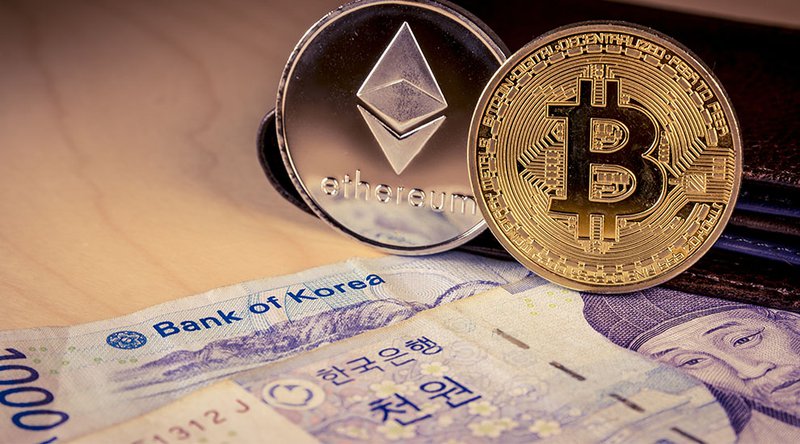 Six Korean banks will begin allowing the simultaneous opening of accounts, deposits and withdrawals, as well as transfers of funds between these accounts and exchanges, beginning on January 30, 2018, but with some new restrictions. South Korea’s government continues its efforts to rein in the trading of virtual currencies such as ether and bitcoin with […] 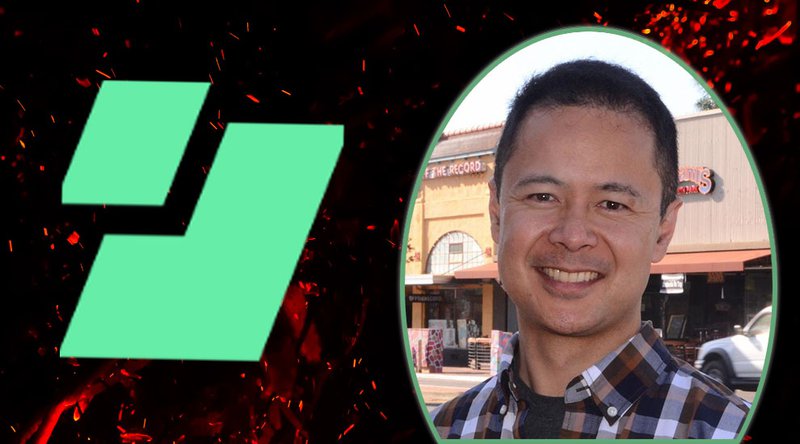 Security is one of the hottest topics in today’s ever-evolving digital world. A steady flow of debate continues to take place at tech forums worldwide on topics like encryption, passwords, two-factor authentication, hardware wallets and the like. As cryptocurrencies and the tools being used to manage them take shape, questions loom about the most efficacious […]

The post Nvidia Prioritizes Gamers Over Cryptocurrency Miners Amid Card Shortages appeared first on CCN Nvidia, the company that has long catered to gamers, has recently requested retailers to restrict graphics cards availability to the non-gaming community. Specifically, away from cryptocurrency miners. According to ComputerBase, Nvidia’s spokesperson Boris Böhles stated that gamers will always be their […] 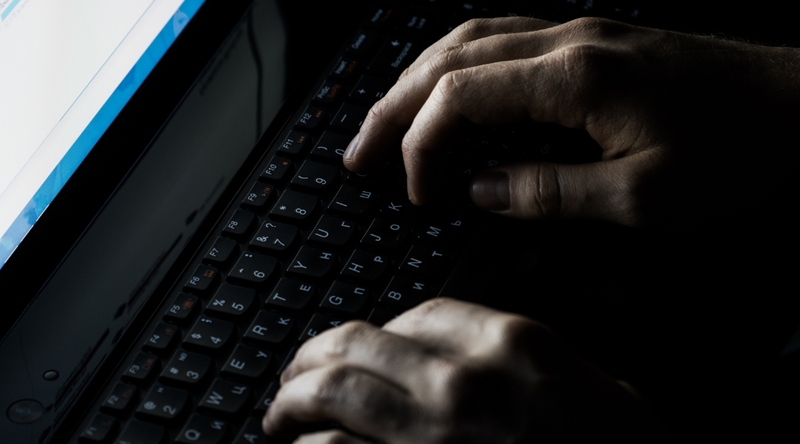 Six Questions for Crypterium: Summing Up a Successful ICO

We met with the four co-founders of Crypterium– Gleb Markov, Steven Polyak, Vladimir Gorbunov, and Austin Kimm – and asked them six questions about their ICO, which recently wound up having reached its hard cap. Q: What are the three big takeaways from Crypterium’s successful ICO? Austin Kimm – Number one is the size of […]

The post 10% of $3.7 Billion in ICO Funds Lost or Stolen: Ernst & Young Report appeared first on CCN New research by Ernst and Young claims that over 10% of the funds raised in initial coin offerings have been stolen or lost.  The findings come alongside a report detailing what Ernst and Young believes […]

The price of bitcoin is down more than 10% today, according to CoinDesk’s Bitcoin Price Index (BPI).

The SEC is investigating companies that have made recent waves in markets with their public pivots toward blockchain.

The absolutely new technology becoming popular in the world of cryptocurrencies, and making its own huge impact on it is called Blockchain. As much as the Internet was the complete transformer of entertainment, media, government, technology, investments, hospitality, energy, sports media and many more fields since the 90’s, the Blockchain became the decentralized technology allowing […]