Bitcoin Has Been the World’s Strongest Currency Since 2010

Bitcoin has been the world’s top-performing currency again in 2015, surpassing the growth rate of major world reserve currencies such as the pound sterling, US dollar and the Japanese yen. Since 2010, Bitcoin has shown an incredible rate of adoption as a currency, recording a staggering 1,698% average increase in price. Below is the annual […]

A group of Bitcoin developers along with the makers of btcsuite have, in an announcement today, revealed that they are building Decred, an alternative digital currency. The project, according to the press release, is seen as one to address “the issues of project governance and development funding” that is seen as prevalent in Bitcoin today. […]

Microsoft Adds Factom & CoinPrism as Partners to Its Blockchain Platform

Microsoft’s Azure blockchain and its blockchain-as-a-service endeavor is now adding three new partners to its blockchain-toolkit platform, with one of them even providing a Bitcoin data service. Soon after launching its blockchain-based service for customers of its cloud platform Azure last month, Microsoft has been ramping up its partners who will serve as collaborators and […]

Making Money from Running a Bitcoin Faucet – My 45 Day Lesson

The post Making Money from Running a Bitcoin Faucet – My 45 Day Lesson appeared first on 99 Bitcoins. So it’s been over a month that I’ve been running Milli in hopes to generate some profit. For those to you who are new to this site, Milli, or Bitcoins in general please go and read […]

Airbitz, a mobile wallet that includes a location-based directory of companies that accept bitcoin, has officially announced a partnership with Fold, which will allow users to purchase Starbucks and Target gift cards at a discount directly inside the wallet. Fold, which was launched in 2013, allowed users to purchase Starbucks cards at a 20 percent […] 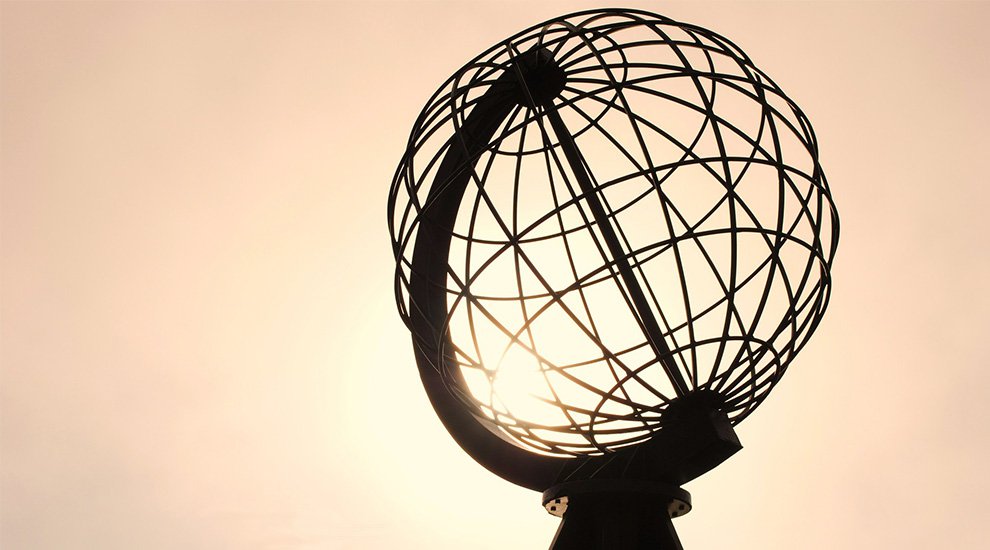 The Society for Worldwide Interbank Financial Telecommunication (SWIFT) announced that it is looking at the blockchain technology that powers Bitcoin as part of new global money transfer initiative. SWIFT provides a network that enables financial institutions worldwide to send and receive information about financial transactions in a secure, standardized and reliable environment. The majority of […]

The rapid growth of cryptocurrencies in recent years has resulted in a number of law enforcement actions by several U.S. government agencies. These actions demonstrate U.S. regulators’ interest in investigating fraud and other activities, according to Latham & Watkins, a Los Angeles-based, U.S. law firm. To give the cryptocurrency industry an overview of what agencies are […]

The blockchain could dramatically change corporate governance, according to a new report published by the National Bureau of Economic Research.

Bitcoin price continues pushing higher in cautious but optimistic trade. Leading into major economic events, it is often prudent to stay out of the market. This analysis is provided by xbt.social with a 3-hour delay. Read the full analysis here. Not a member? Join now and receive a $29 discount using the code CCN29. Bitcoin […]

Digital payments can deliver better immediacy and ubiquity than traditional retail payment systems and, therefore, could revolutionize payments, according to a recent Deutsche Bank research paper. The paper, titled “Instant revolution or payments? The quest for real-time payments,” recognizes bitcoin and the blockchain as playing an important role in payment technology as the need for […]