Voat™, a media aggregator like Reddit, wants to be the place on the Internet where you can “have your say™”. But that might not be possible if PayPal has its way. PayPal informed Voat administrators that their account had been “limited,” and their funds frozen. The site, entirely funded by user donation, is distressed.  The site […]

The Federal Bureau of Investigation reported that the the total losses generated by the bitcoin ransomware called Cryptowall have reached $18 million. The FBI’s Internet Crime Complaint Center stated that the agency received 992 complaints related to Cryptowall between April 2014 and June 2015. Bitcoin has typically been used by hackers as their means of demanding […]

NY Bitcoin Businesses Now Have 45 Days to Apply for BitLicense

The NYDFS has officially adopted the BitLicense as of its publication in the New York State Register today. 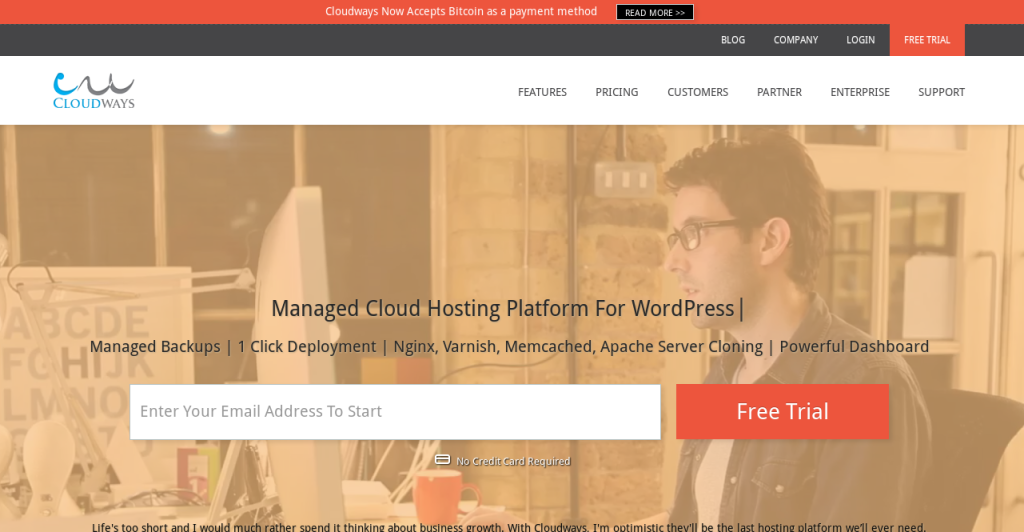 Bitcoin Press Release: Cloudways, a leading managed cloud hosting platform established in 2012, is pleased to announce it is now accepting the P2P currency Bitcoin for all customer transactions. Web apps and stores hosted on Cloudways load on average 100% faster due to special optimizations, utilizing the latest in server load balancing technology. Based on […]

Alien Life Discovered? A Huge Pyramid Rises 3 Miles Above the Surface of the Planet Ceres

The NASA Dawn space probe has been going around Ceres for a few months, in closer and closer orbits, and scientists are nowhere close to understanding some of the features seen in the images sent back to Earth. New puzzling features keep surfacing as higher resolution images are taken and transmitted to the baffled researchers. […]

Analysis by Steven McKie. Big Data. It’s a popular buzzword that you’ve seen all over the Net the past few years. It’s a very serious billion-dollar industry now — with frontrunners from all different niche avenues of data collection and analytics. With the number of unique data sources available to these data-focused companies, the possibilities […]

Ripple Labs, maintainer of the digital currency Ripple, has announced it will not continue the development of its smart contract project nearly a year after it was announced, saying the “small and nascent decentralization market” is too immature. In a blog post, Ripple Labs CTO Stefan Thomas wrote that the company, which recently raised a […]

Shaun W. Bridges, a computer crime expert who was part of the Secret Service task force that conducted investigations on Silk Road founder Ross Ulbricht, pled guilty to charges of bitcoin theft. According to federal court documents, he skimmed hundreds of thousands of dollars in bitcoin and routed the money to his own accounts. As […]

Bitcoin is expanding to a lot of sectors of the economic life and every day we see more and more companies willing to accept Bitcoin or using its technology. Now, it seems that the Non-Prescription Meds industry is turning its interest to digital currencies. While some online businesses are created because of Bitcoin, others just […]

BitAngels, which is considered the largest bitcoin angels network, celebrated its second anniversary this week. The group was founded in an impromptu meeting during the Bitcoin Foundation’s Bitcoin 2013 Conference, with co-founders Michael Terpin, David Johnston and Sam Yilmaz. The invitation was sent through a Reddit invite and at least 35 bitcoin enthusiasts attended, later on growing in […]