Bitcoin price has been holding above the 1-hour 200MA in some charts, and crisscrossing it in others. Common to all exchange charts is the support zone around $240 and 1500CNY. The market may trade price into advance or it may choose the low road. We look for the critical levels to trade from. This analysis […]

This morning’s Global Economic Outlook report focused on the emergency Euro Summit that was to hammer out a deal to avert Greece defaulting on her debts. Crisis has been averted and additional time for drafting a deal was brokered between Greece and her creditors, reports Reuters. Eurozone finance ministers accepted a cash-for-reform deal from Greece […] 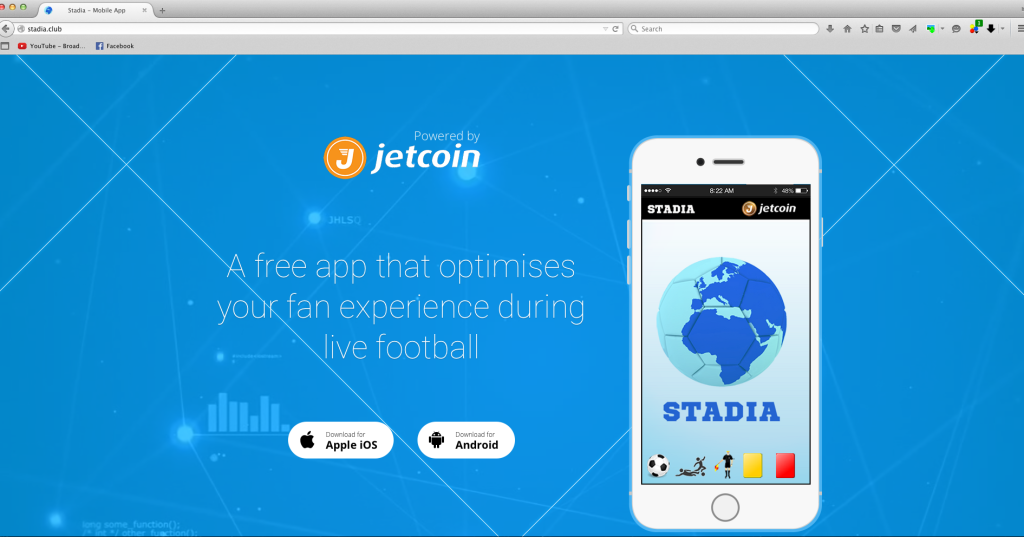 Jetcoin Press Release – Jetcoin is pleased to announce the launch of “Stadia”, a free sports app aimed at increasing fan engagement during live football. London 22nd June, 2015 – As part of its strategy to penetrate the world of sports, Jetcoin has created Stadia for football fans. Unlike most sports apps whose main function […]

Abra Wants to be the Uber of Digital Cash, Says Founder Bill Barhydt at Exponential Finance 2015

Bryan Micon, former operator of bitcoin poker website Seals with Clubs, is set to face a Nevada judge this week.

Safello, a bitcoin spending platform based in Stockholm, Sweden, has signed a proof of concept (PoC) with Barclays to explore how the financial services sector can harness block chain technologies. The agreement marks one of the highlights of the Barclays Accelerator Demo Day in London. It also marks first PoC that a U.K. high street […]

Episode 05: Coinigy & The Rational Investor TheRationalInvestor joins the Coinigy team for another round of Altcoin analysis and platform updates. Special Bitcoin price analysis. Brought to you by TheRationalInvestor.co and Coinigy.com

Barclays has signed off on a proof-of-concept to trial bitcoin technology in an agreement with bitcoin exchange Safello.

BitAngels’ Michael Terpin on the ‘Long Road Ahead’ for Bitcoin

Some investors have abandoned the bitcoin sector altogether, while others have chosen to buckle in for the “long road ahead”.