Japanese exchange Bitflyer has announced a 50 million Yen investment into a new fund which will see Osaka-based IoT startup Sivira as the first company to benefit from the fund. According to the exchange, this is in an effort to support and encourage the growth of blockchain businesses in Japan. Bitflyer has termed this new investment activity, “Block Chain Angel […]

Bitcoin price slammed down to support early today before embarking on a persistent rise that is now correcting. A directional move is imminent and today’s Fed rates announcement may be the watershed. This analysis is provided by xbt.social with a 3-hour delay. Read the full analysis here. Not a member? Join now and receive a […] 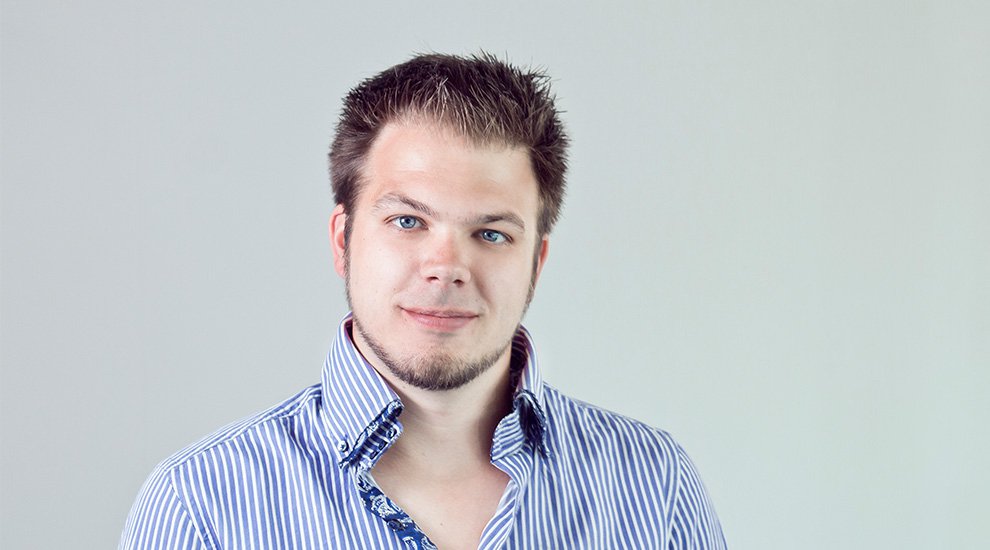 The long-lasting block-size dispute has catapulted into the center of attention again. One of the most talked about developments right now is Segregated Witness, of which a public testnet iteration waslaunched last week. The innovation as recently proposed by Blockstream co-founder and Bitcoin Core developer Dr. Pieter Wuille is a centerpiece of a scalability “roadmap” […] 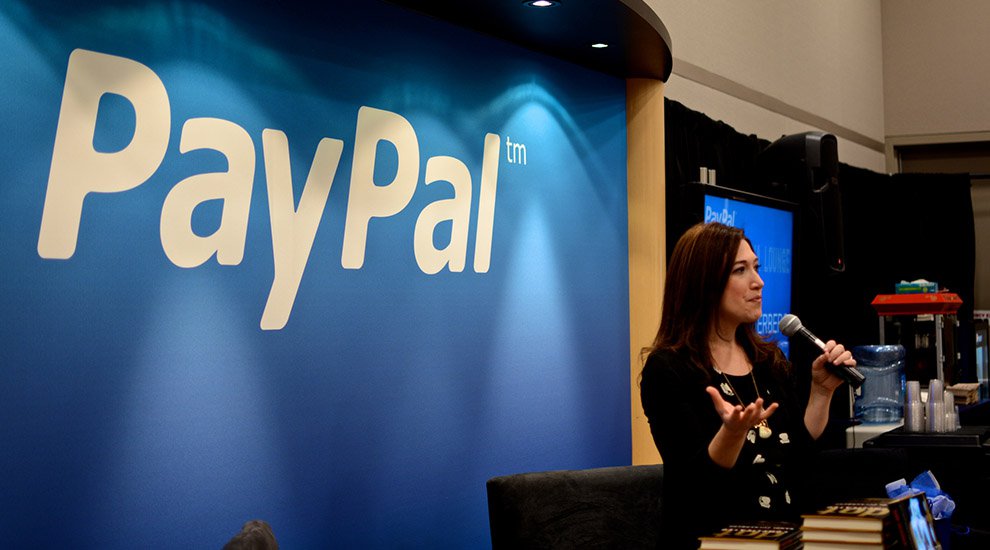 “In a telling move about the future of money, PayPal has added a Bitcoin entrepreneur to its board of directors,” CNN Money reports. Fintech entrepreneur Wences Casares joined the board on Tuesday, PayPal announced Wednesday. The move has been interpreted as the beginning of a new phase in PayPal’s timid love story with Bitcoin, which […] 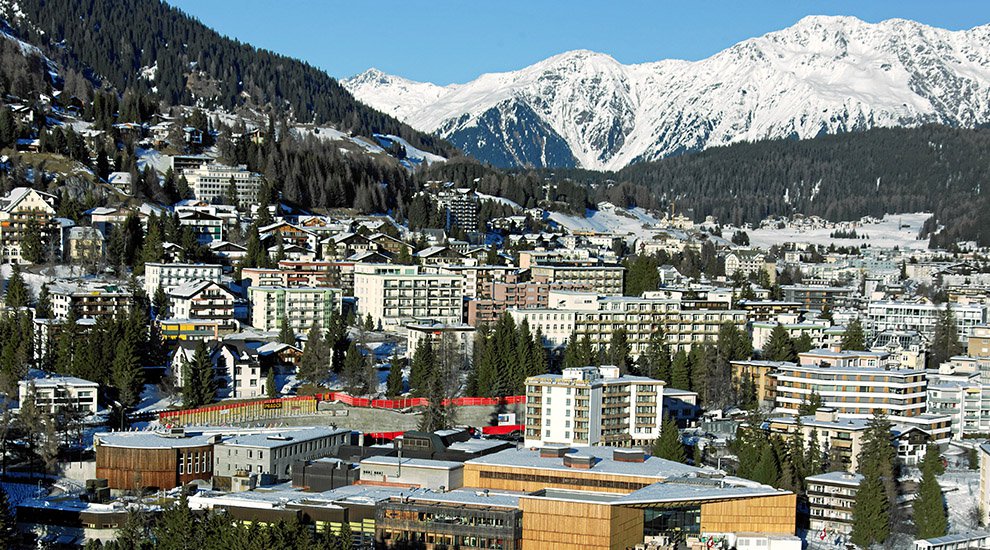 Blockchain technology has been a huge topic of conversation at this year’s World Economic Forum in Davos, Switzerland, and the subject was brought up by TechCrunch’s Matt Burns during a panel that featured TransferWise co-founder and CEO Taavet Hinrikus and MasterCard President of International Markets Ann Cairns. Both participants on the panel seemed to agree […]

Bitcoin nanopayment platform SatoshiPay has announced the completion of its seeding round that raised a total capital investment of €360,000, with blockchain-startup investor Coinsilium bringing in €150,000 to the round. Blockchain technology investor Consilium, a London-based firm known for supporting blockchain-startups at their early stages as companies has revealed its latest investment via a regulatory […]

Brendan Eich, co-founder of Mozilla and creator of the JavaScript programming language, has developed a new browser that will block unwanted web ads and replace them with ads generated by Brave. Eich’s goal is to make the browsing experience easier, to allow users to see ads they are more likely to want to see, and […]