Iran’s national currency has crashed to its record low against the U.S. Dollar as the country prepares to face economic sanctions imposed by the Trump administration. The Iranian Rial, which was just beginning to gain momentum after years of depreciation, set a new low on Monday, trading on an average at 100,000 Rials on the […]

Bitmain Made $1.1 Billion in Profit in Q1, Filing for IPO ‘Very Soon’: Report

After posting eye-popping returns in 2017, the recent bear market has some cryptocurrency firms battening down the hatches amid declining returns. Don’t count industry giant Bitmain among them. Citing an email obtained from a source close to the China-based firm, Fortune reports that Bitmain — best known for manufacturing bitcoin mining equipment — raked in […]

Traditional venture capital (VC) funding is often plagued with long and complicated processes, making it difficult for company founders to connect with investors. For one company, that is creating the world’s first decentralised stock exchange in conjunction with Binance and the Malta Stock Exchange, it doesn’t have to be that way. “Opening Creativity for Good” […]

The CEO of Sky Mining, a crypto mining company in Vietnam, has disappeared with investor funds totaling about $35 million, according to a local news outlet. About 20 investors of Sky Mining reported the matter to the local police in the Phú Nhuận District after learning that “approximately 600 mining machines had been removed” by […]

Gallup Poll: 75% of US Investors Think Bitcoin Is ‘Very Risky’

Three-quarters of U.S. investors think bitcoin is too risky to invest in, a new poll by Gallup and Wells Fargo showed Monday.

Tech Venture Investor: SEC Approval for a Bitcoin ETF is Not Far Away

The CEO of the Fatfish Internet Group believes that Bitcoin will continue to increase in price in the short-term. Kin-Wai Lau spoke about the market experiencing a “second wave rally,” as well as the Bitcoin ETF proposed to the SEC. Kin-Wai Lau: Second Wave Rally is “Very Strong” Kin-Wai Lau appeared yesterday on CNBC’s “The […] 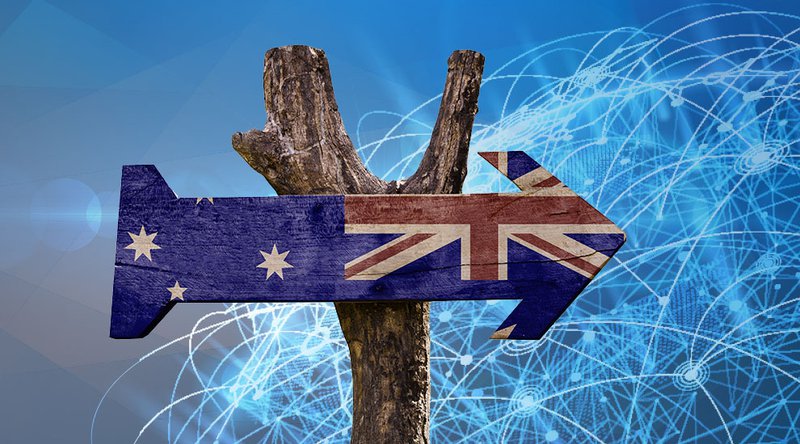 Following a successful 2016 trial of blockchain technology in an interbank open account transaction, the Commonwealth Bank of Australia (CBA) has partnered with five international and Australian companies to ship 17 tonnes of almonds from Melbourne, Australia, to Hamburg, Germany, using a new distributed ledger platform built on the Ethereum blockchain. The Experiment Originating in […]

Litecoin creator Charlie Lee revealed Monday he will serve as an advisor to HTC’s Exodus, the blockchain-powered smartphone.