While in its earliest stages of development, a new form of cryptography is winning developers for its potential to power truly private blockchains.

Patrick Harker of the Federal Reserve Bank of Philadelphia has said bitcoin has yet to be tested by a real catastrophe. 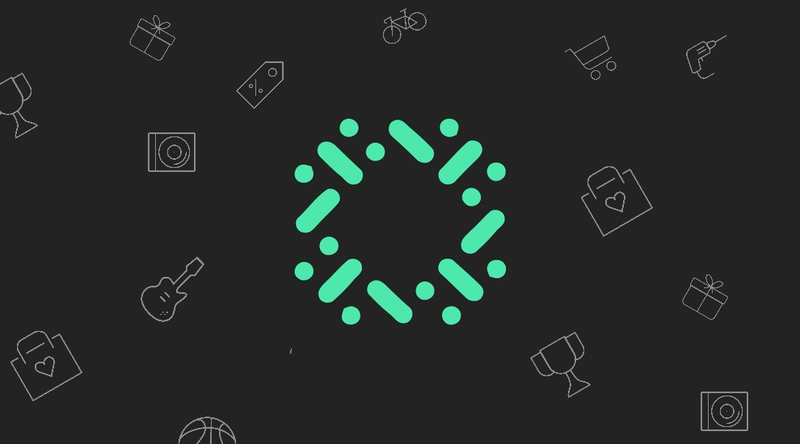 The investment banker Jamie Dimon caused a stir when he declared recently that Bitcoin will collapse because it is “worth nothing.” Bitcoin’s current market value, he claimed, is driven almost entirely by speculation, rather than by any real and present intrinsic value that Bitcoin actually provides. Casting aside the debate over whether Bitcoin has intrinsic […] 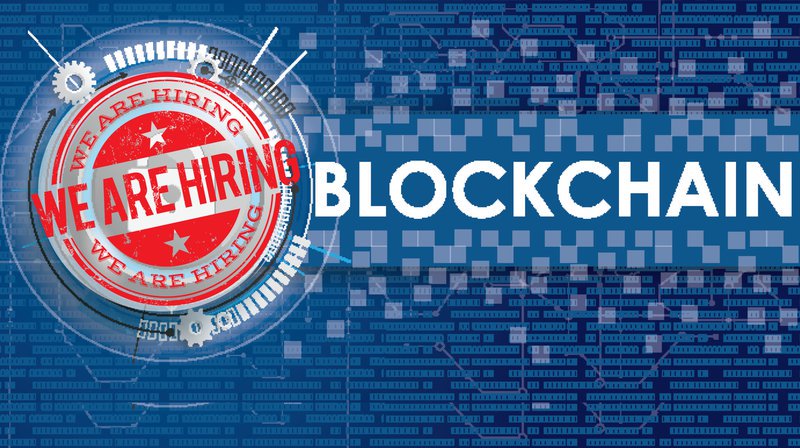 Filling the Demand: Cryptocurrency Job Postings Set to Triple From 2016

AngelList,, the job board specializing in startup jobs, reports cryptocurrency job postings have nearly doubled in the past six months and are soon to triple from 2016. Companies in the crypto space have experienced “unparalleled investment and growth” in recent months. The organization stated that while many new technologies (self-driving cars and virtual reality, for […]

Russia’s cryptocurrency bill is expected to be completed by October, according to a senior government official.

The chairman of the Securities and Exchange Commission is worried about the risk of “pump-and-dump schemes” in the ICO space.

Enterprise blockchain provider Gem is forging new partnerships in the healthcare sector. First announced at the Distributed: Health 2017 conference in Nashville, Tennessee, earlier this week, the blockchain startup is teaming up with European technology service provider Tieto as well as partnering with the U.S. Centers for Disease Control and Prevention (CDC). “We fundamentally believe […]

An senior analyst for Macquarie Group has pushed back against some of the criticism against bitcoin coming from Wall Street. 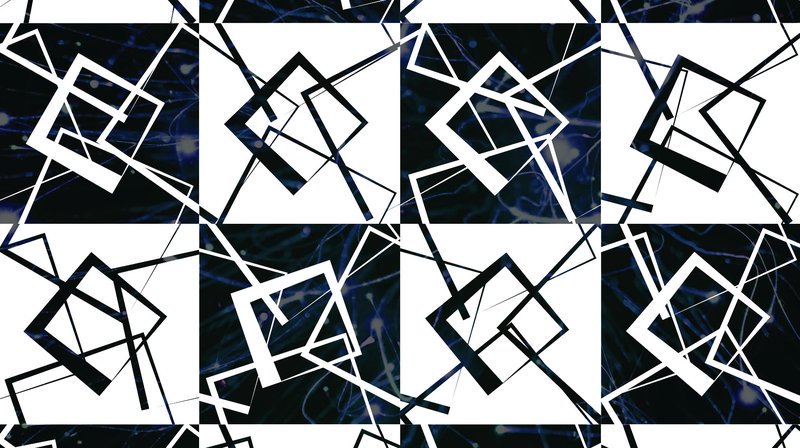 Governments and central banks all over the world are gradually warming up to the idea of leveraging the unique advantages offered by blockchain technology — low-cost transactions permanently recorded in tamper-proof distributed ledgers — to modernize their financial systems. According to sources familiar with the matter, the Indian government is considering a proposal to introduce […]

Two candidates for next year’s Colorado governor race debated cryptocurrencies over the weekend.