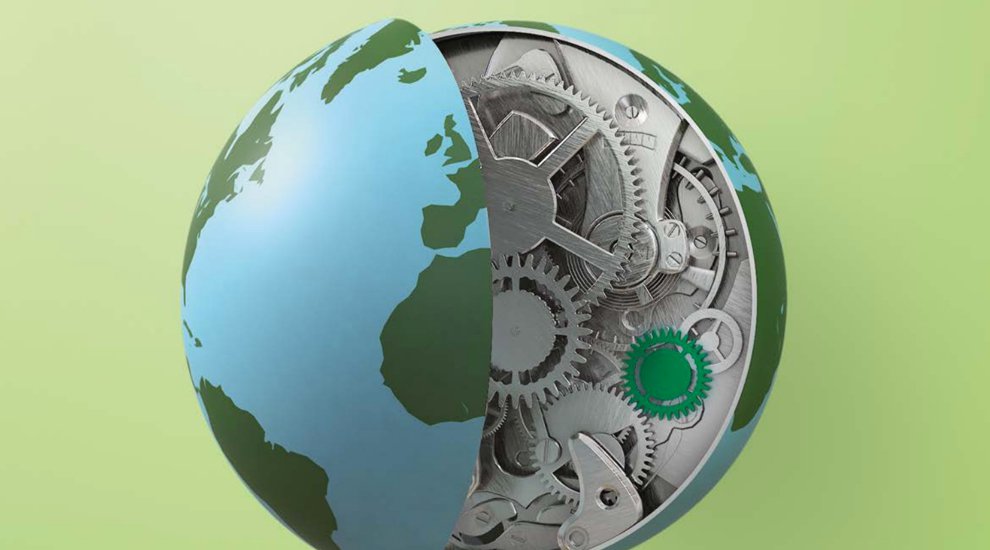 BNP Paribas, one of the world’s top banks, announced that it has processed real-time payments for two of its longstanding corporate clients, Amcor, a global leader in packaging solutions, and Panini Group, an international leader in collectables and trading cards using blockchain technology.

BNP Paribas has successfully processed and cleared payments in various currencies for Panini Group and Amcor between BNP Paribas bank accounts located in Germany, the Netherlands and the United Kingdom. The announcement states that the payments were fully processed and cleared in a few minutes, highlighting the potential of blockchain technology to eliminate delays, unexpected fees and processing errors, paving the way for real-time cash management.

“Blockchain technology applied to cross-border payments offers an innovative way of processing in near-real-time high value transactions between different companies,” said Panini Group Treasurer, Fabrizio Masinelli. “This proof of concept shows how powerful such technology can be and how it can be utilized as an effective and efficient response to the main issues that treasurers face on a daily basis. This great achievement was possible thanks to the collaboration between Panini’s Group Treasury teams and the various teams of BNP Paribas.”

The pilot project is part of the Bank’s Cash Without Borders program for international payments, which leverages distributed ledger technology to avoid delays, unexpected costs and processing errors, and provide settlement and reporting in real time. BNP Paribas hasn’t provided detailed information on its specific blockchain technology solution, but the takeaway message is clear: one of the world’s largest banks is beginning to offer its main clients next generation payments with the speed and low cost offered by blockchain fintech.

“This proof of concept demonstrates that blockchain technology offers real opportunities to considerably improve our offer for corporate treasury managers,” said Jacques Levet, Head of Transaction Banking EMEA at BNP Paribas CIB, “On the payments front, this confirms our strong commitment to follow closely and further accelerate our participation in a number of market initiatives aiming at improving the corporate payments experience using blockchain technology.”

A Growing Interest in Blockchain Tech

BNP Paribas, a French bank headquartered in Paris, was formed through the merger of Banque Nationale de Paris (BNP) and Paribas in 2000. Based on 2012 information, BNP Paribas was ranked by Bloomberg and Forbesthe third-largest bank in the world, as measured by total assets. Fully integrated in the BNP Paribas Group, BNP Paribas Corporate and Institutional Banking (CIB) provides solutions to corporate and institutional clients.

The bank has been quietly exploring distributed ledger technology for some time. In July 2015, Bitcoin Magazine reported that BNP Paribas financial securities research analyst Johann Palychata, writing for the bank’s financial magazine, Quintessence, praised Bitcoin as an innovative and disruptive open source technology for the financial world. “Its core is the first successful attempt for a secure and decentralized register,” said Palychata. “It should be considered as an invention like the steam or combustion engine.”

Following other high profile financial institutions, BNP Paribas joined two leading blockchain fintech development groups. In November 2015, the Bank joined R3, a global financial services company focused on applications of cryptographic technology and distributed ledger-based protocols within global financial markets. In July this year, BNP Paribas joined the Hyperledger Project, a collaborative cross-industry effort to advance blockchain technology led by The Linux Foundation. The bank is also on the Board of Digital Asset Holdings, a key player in the Hyperledger group. The Hyperledger news release didn’t include a statement from BNP Paribas, which indicates that the Bank was not ready to unveil its blockchain-related plans at the time.

In September, BNP Paribas announced that it was reinforcing its commitment to distributed ledger fintech, launching a new in-house Innovation Lab, and hosting its first Blockchain Bizhackathon in New York, following previous Bizhackathon events in Europe.

“BNP Paribas’ focus on new technology has been a priority for decades so we are glad to be hosting the first American Bizhackathon in New York,” noted Bruno d’Illiers, the Bank’s Deputy Head of CIB for the Americas. “With the creation of our new in-house Innovation Lab we want to initiate a dialogue with our clients around blockchain and find new solutions to integrate the technology that will allow BNP Paribas to better serve them.”