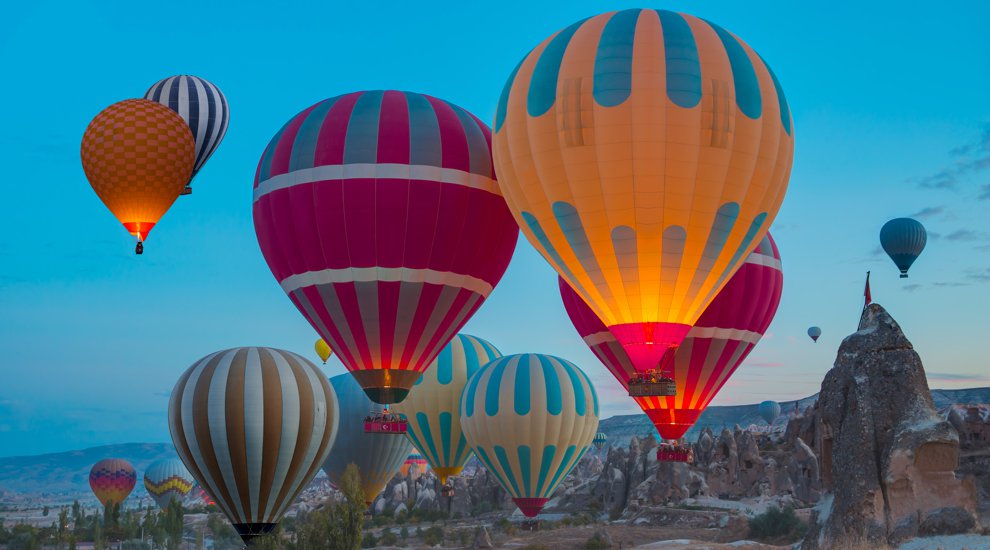 To track the progress and value of a digital currency, most people go to a website like CoinMarketCap or CoinCap.io to see the different tokens ranked by their current market capitalization. A digital currency’s market cap is the total supply of coins multiplied by the token’s current market price. While nothing else really comes close to bitcoin, there is an interest is seeing which other digital currencies can be found in the top ten.

While market cap is an interesting data point to some, it doesn’t really tell the whole story. There are a variety of other metrics that must also be taken into account when comparing various digital currencies, and market caps can sometimes be deceiving.

Digital currency market caps can be misleading in situations where units included in the market cap calculation are not easily available for trade (if at all). This issue most commonly occurs with coins that are premined, although that’s not always the case.

The best example of an inflated digital currency market cap due to a premine may be Auroracoin. This altcoin was reported to have a market cap of over $1 billion, but the reality was that the vast majority of the coins were not available to anyone. When counting only the coins that were available in the wild, the market cap was closer to $10 million.

Ripple’s XRP token is another asset that has been accused of overvaluation due to the company owning the vast majority of all the XRP in existence. Many also see Ripple as a permissioned ledger rather than a digital cash system, so it’s unclear if it should be compared to the likes of bitcoin or even some of the altcoins.

The latest example of an inflated market cap has come via Steem. Large amounts of Steem are locked up and unavailable for trade due to the fact that much of the new Steem is issued as Steem Power, which cannot be withdrawn and sold immediately. The market cap for Steem peaked at around $400 million in July, and now sits at roughly $40 million.

In a blog post earlier this year, Civic CEO Vinny Lingham pointed out that lost coins should also play a role when calculating a digital currency’’s market cap. Indeed, this logic can also be applied to bitcoin, where more than one million coins could be inaccessible.

The Importance of Liquidity

While there are definitely issues with the ways in which digital currency market caps are calculated, the good news is that other data points are also worth mentioning. “There are two big factors,” said longtime bitcoin investor Trace Mayer on a recent episode of The Bitcoin Report. “One is market cap; one is liquidity. How much daily volume is getting turned over? If you need to sell $50 million worth of ethers, can the market handle that in a single day?”

Mayer went on to point out that dumping a large amount of bitcoin may move the price by a couple of dollars, but that wouldn’t be the case for any other digital currency. “Just because you have a high market cap doesn’t mean you have high liquidity,” he said.

Mayer also discussed forms of liquidity found outside of the traditional digital currency exchanges. Unlike all of the altcoins, bitcoin has actual users who use the token for more than just speculation. There are merchant processors, people who earn an income in bitcoin, trading that happens off exchanges, and other forms of liquidity for bitcoin that is unrelated to pure speculation.

“Bitcoin has a medium cap market cap — medium cap type stock — but it’s got the liquidity of a large cap,” said Mayer.

“If you’re with an experimental little project like Ethereum, Dash, or Steem — I think Steem is kind of an interesting little experiment, but there’s no volume there,” continued Mayer. “You want to sell $5 million worth of Steem? You’re going to tank the price to zero. But you’re not going to see that in bitcoin.”

In Mayer’s view, the various bitcoin ETFs currently undergoing review at the SEC could bring an even greater amount of liquidity to bitcoin. “I don’t see any other projects out there that are garnering the liquidity — let alone the security and other aspects — that we have with bitcoin,” he stated.

“A big issue is determining what the price of bitcoin is,” said Mayer when asked why the Winklevoss Twins’ ETF proposal has yet to be approved.

Mayer sees the recently released bitcoin price index from CME Group as a sign that a proper ETF could be right around the corner because it establishes a bitcoin spot price from a trusted, traditional financial institution.