Quebec is temporarily suspending new cryptomining operations from setting up facilities in its low-cost power region. 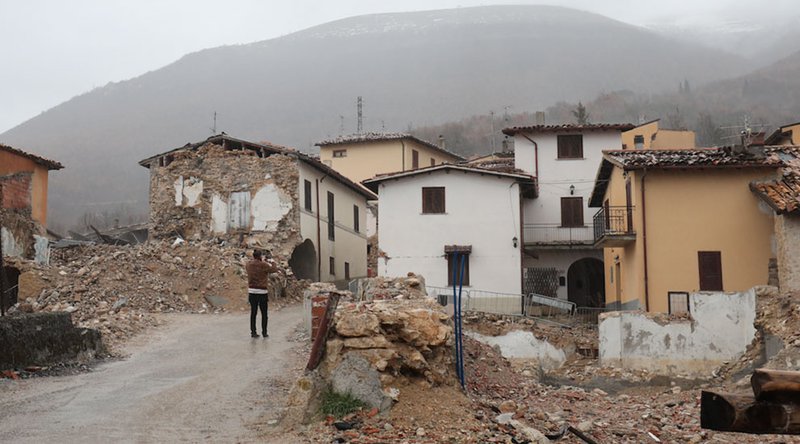 This is the second in a series by Aaron van Wirdum focusing on real people who use cryptocurrencies. Read about his earlier experiences in Italy here: “Real Users”: In This Mountain Town, Everyone Knows About Bitcoin. The straight stone road from the partially crumbled city wall to the scaffolded church in the center of the […] 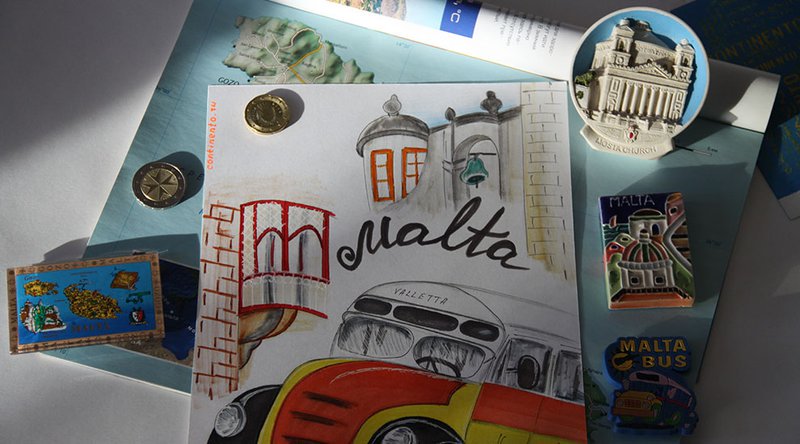 After facing crackdowns in China and being issued a warning by regulators in Japan, cryptocurrency exchange Binance is now seeking a home on the crypto-friendly island nation of Malta, the company’s CEO Zhao Changpeng told Bloomberg.   Malta is known for extending open arms to fintech and blockchain technology. Malta Prime Minister Joseph Muscat underscored that […]

Students are Taking a Punt on Cryptos… With Their Loans

One of the first pieces of advice offered to budding cryptocurrency investors is usually “don’t invest more than you can afford to lose”. Such a warning seems perfectly reasonable in a market that can drop more than 60% in a matter of weeks. However, according to research done by The Student Loan Report, some students […]

A Prague-based cryptocurrency entrepreneur has come up with a novel way to offset the energy consumption of his crypto mining rigs. CNBC has published a report about Kamil Brejcha of digital currency exchange NakamotoX. He’s decided to extract the immense heat generated from his mining operation into usable energy for his tomato plants. Making Crypto […] 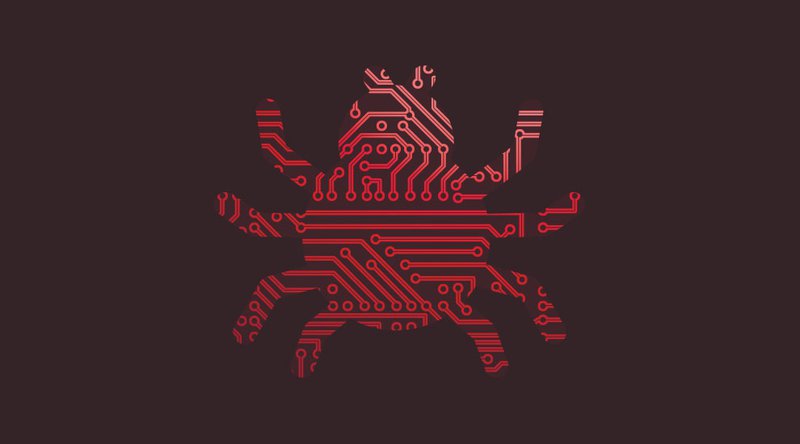 On March 20, 2018, it was revealed that a bug hidden in Coinbase’s Ethereum smart contract setup could have given users access to unlimited amounts of ether. At press time, it does not appear as though the vulnerability was ever exploited or even noticed by users. The issue was first discovered last December by VI […] 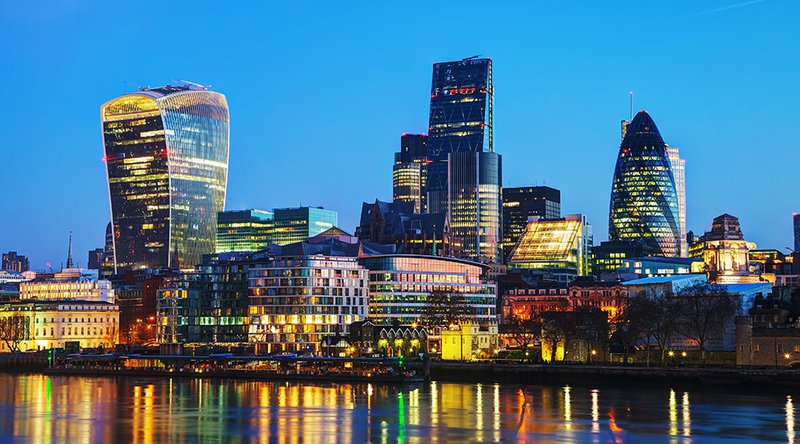 Today, March 22, 2018, at the government’s second International Fintech Conference, Exchequer Chancellor Philip Hammond announced the launch of a Fintech Sector Strategy that looks to keep the U.K. on the forefront of the industry. The primary component of this new strategy will be the introduction of a Crypto Assets Task Force composed of representatives […] 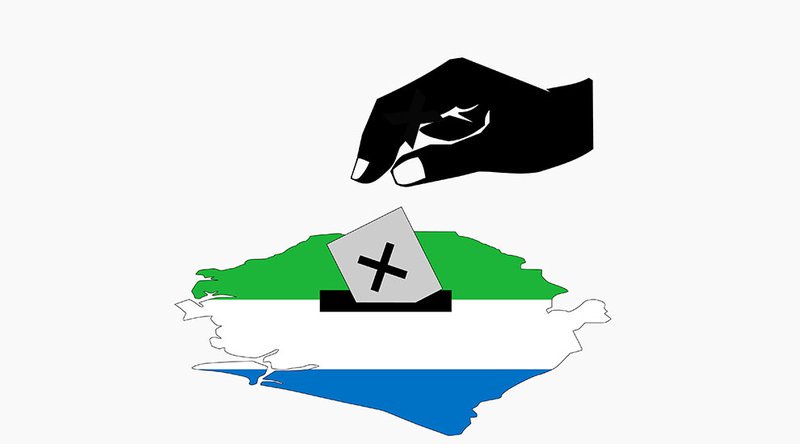 Sierra Leone and the Blockchain Election That Wasn’t

Ripple is ‘very confident’ that it will hit China’s market this year with its blockchain-based payments solution, according to reports. Sagar Sarbhai, Ripple’s head of government and regulatory relations for Asia Pacific, explained that while it was ‘still very early days,’ the team were discussing how it can enter the Chinese industry with regulators, payment providers, […]

The social media giant shouldn’t mistake the forest for the trees. While Facebook continues to reel from a security breach involving the personal data of tens of millions of users, they may just have demonstrated the value of an unalterable public ledger, aka blockchain. RBC Capital Markets analyst Mitch Steves thinks so, according to a recent […]